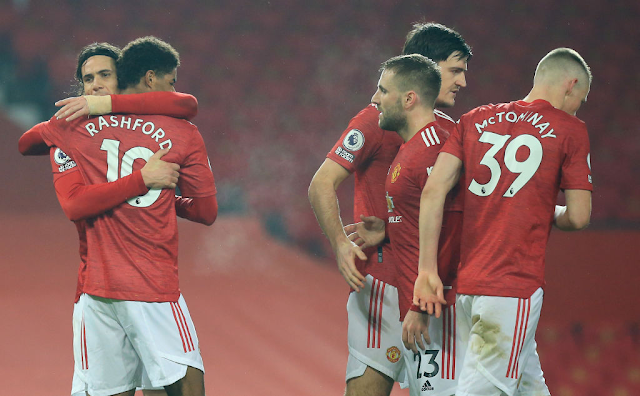 Marcus Rashford netted his 16th goal of the season in Manchester United’s 9-0 thrashing of Southampton.

This took Rashford’s goal tally for United up to 83 goals, one ahead of club legend Eric Cantona.

This was a feat not lost on Rashford, who sent a message after the game saying it was a ‘boyhood dream’.

He told the club website: “That’s not bad. Eric was a great player to play with and Marcus has a great career ahead of him. What he has done this year shows that he can focus on his career as well.“

Solskjaer is right not to focus on what Rashford has done, but what he can still do.

Rashford is still only 23, and while Wayne Rooney’s club record seems a long way off, he should get pretty close.

Last season Rashford netted a career best 22 goals and he is already up to 16 this campaign. He is well on course to overtake this figure. The sky is the limit for him. With a little tweak here and there, Rashford might just need a couple more years to pass Solskjaer’s own tally of 126.