Still no time for a breather as we hurtle into the next round of Premier League fixtures.

Sunday sees Crystal Palace take on Fulham in a London derby at Craven Cottage, high-flying Leicester clash with Arsenal at the King Power Stadium, while Spurs are at home to Burnley. Chelsea meet Manchester Unitted in the match of the weekend and Liverpool bid to end their miserable run when they travel to bottom club Sheffield United. Everton against Southampton completes the fixture list on Monday night.

Predictions for the games are in the photo gallery above. To move on to the next photo, click on the arrows, or if using a mobile device simply 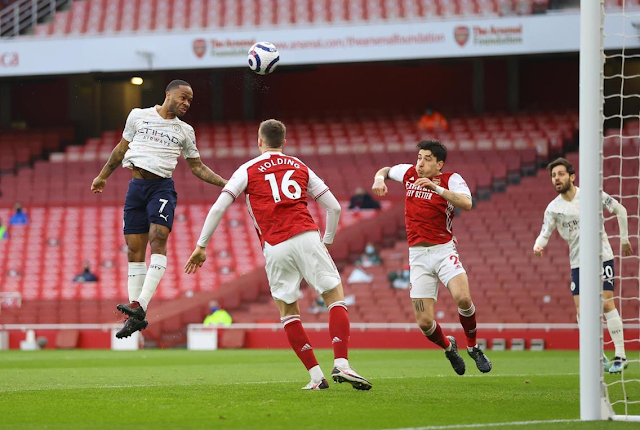