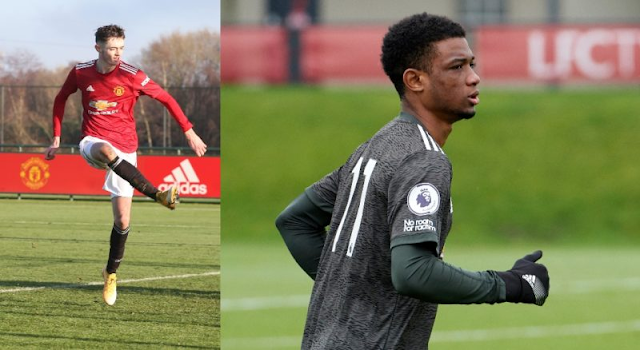 Ole Gunnar Solskjaer was full of praise for 17-year-old Joe Hugill and 18-year-old Amad Diallo after both contributed to the scoresheet in a 6-3 victory for the Under-23 side against Liverpool.

However, it was Hugill that impressed the Manchester United manager the most, scoring four goals. He could be in line for a call into the first-team sooner rather than later. 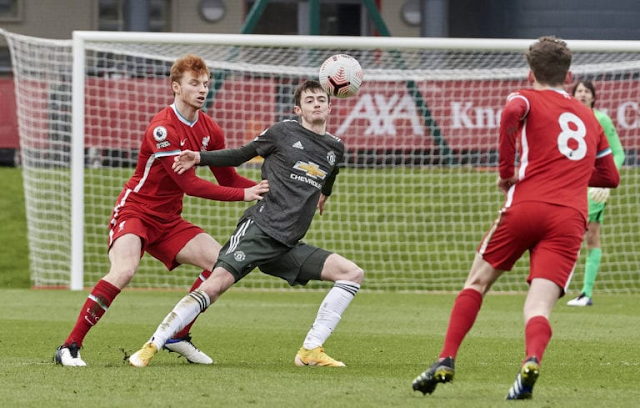 Solskjaer was asked about whether Diallo, who signed for United from Atalanta for £37 million, would be seeing some first-team action soon after his two goals over the weekend.

‘We’re gonna give him the time to settle in,” he replied.

“If we go from that game, I’d pick Joe Hugill.

Hugill signed for the club from Sunderland last summer and has progressed through the ranks from the Under-18 team to the Under-23s currently.

Solskjaer joked about the 17-year-old striker letting Diallo take the last penalty, saying “I’m going to ask him” about it.

He continued: “Amad gets a good start. Why Joe didn’t take the penalty himself to get five goals? I’m going to ask him.”

Amad Diallo
As for Diallo Solskjaer was pleased with his Under-23 debut too as he scored United's other two goals from the weekend which included a panenka penalty.
"I don't think it's gonna be too long before he's involved in a matchchday squad," the Norweigian added about the Ivory Coast winge.