We provide potentially marketable betting tips for Gameweek 24 of the Premier League featuring Manchester City vs Tottenham as the Match o... 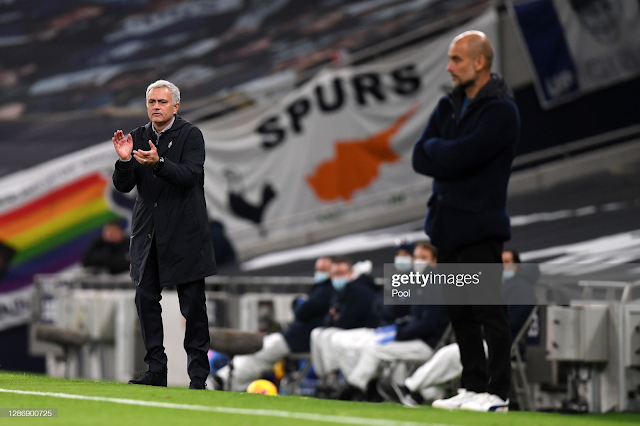 We provide potentially marketable betting tips for Gameweek 24 of the Premier League featuring Manchester City vs Tottenham as the Match of the Day.

One of the best matches in world football is the bout between teams managed by Pep Guardiola and Jose Mourinho. The rivalry will be seen once more on the touchline as Tottenham visit Manchester City. The weekend starts with a banger though, with Leicester hosting a wobbly Liverpool side that have been unable to compensate their defensive leaks with goals of their own.

Manchester United are away to Sam Allardyce’s West Brom in hopes of improving on their recent league form while Arsenal will look to overcome the challenge posed by Leeds United. Thomas Tuchel would want his Chelsea side to continue their run of effortless results when they welcome Newcastle.

Other interesting fixtures include the battle between Crystal Palace and Burnley, two teams with indifferent form as well as Southampton and Wolves, two sides who often entertain the neutrals.

Brighton are enjoying a good run of form but would need to be more clinical if they are to stand a chance to win at home against Aston Villa, who have tapered off in recent matches. Everton will be wary of Fulham but Carlo Ancelotti’s men should have enough about them to overcome Scott Parker & co.

Liverpool are under the cosh here, defensively in terms of availability of players and in attack in terms of underperformance. Leicester can take full advantage of it, given their recent form. Expect Liverpool and Leicester both to score, with a slight edge to the home side.

Staring down the opposite sides of the form guide, Manchester City could genuinely run away with the title despite a slow start. Tottenham, who were leading the table a few gameweeks earlier, are in real trouble of falling out of the top half. Regardless, this will be a close game and expect Tottenham to try and stop City from scoring as long as possible. Still, a slight edge to Manchester City owing to their form.

As easy as they come, on paper, for Manchester United. However, breaking down a Sam Allardyce side will be a challenge, especially with United struggling to create chances against teams that defend in large numbers. The historical data between the two teams show a lack of goals in recent matches between them. However, if United go get an early goal, we could see the floodgates open quickly. Keep an eye out for a certain Edinson Cavani, who could be just the right kind of player to finish the chances for Manchester United.

Call this pure hunch but Mikel Arteta’s side have improved in terms of their home form, although home and away does not count for much this season. Leeds’ second half of the season form is a thing but has not plagued them as much so far this season. However, expect Arsenal to capitalise on the chances Leeds almost always afford to their opposition due to their playstyle. 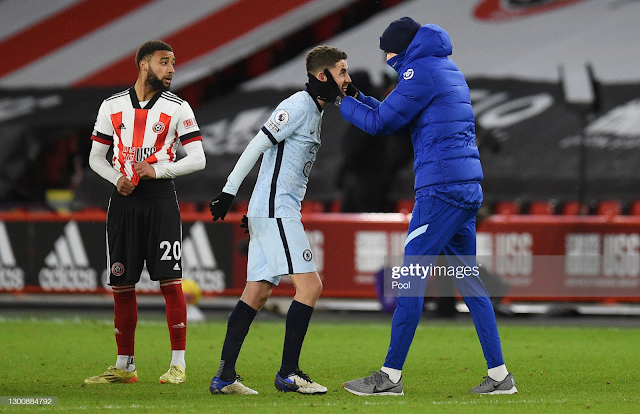 If there is one term to define Chelsea under Thomas Tuchel thus far, it would be solid. The defence compact as ever, with the wingbacks acting as wingers, Tuchel has really turned it around, showing the current squad is already a force to be reckoned with. Newcastle do get odd victories every now and then but should be powerless against a side that is enjoying such an upturn.

Best of the Rest

Expect Southampton to continue down the redemption road after another 9-0 drubbing and Wolves are the next in their crosshairs. Everton should be able to make quick work of Fulham while Brighton would do well to get a point against Aston Villa.