Manchester United’s Europa League round-of-32 first leg tie against Real Sociedad has been moved to a neutral venue due to coronavirus res... 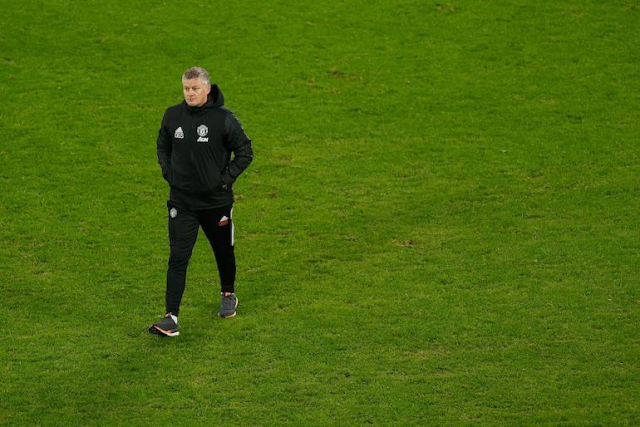 Manchester United’s Europa League round-of-32 first leg tie against Real Sociedad has been moved to a neutral venue due to coronavirus restrictions.

United were due to travel to Reale Arena in San Sebastian to face the Basque side in the away leg of the fixture on February 18.

But new travel restrictions mean the two clubs have been working alongside UEFA to find a new location with the Spanish government preventing people enter the country from England due to the new Covid-19 variant.

The first-leg fixture against the La Liga club will now take place in Turin at Juventus’s Allianz Stadium.

However, the second-leg remains unchanged and United will aim to complete their passage through to the round-of-16 in the following week [February 25].

United’s last visit to Turin ended in a memorable 2-1 Champions League stage win against Juventus under Jose Mourinho in 2018/19 season.

Ole Gunnar Solskjaer’ side will be hoping to replicate a similar outcome, albeit in vastly different circumstances to put themselves in an advantageous position going into the second-leg.

Before United’s visit to Turin, they face West Ham in the FA Cup on Tuesday and travel to West Brom on Sunday in the Premier League.