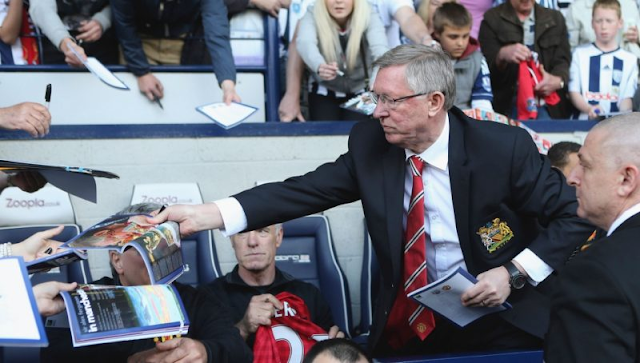 Of course Alex Ferguson’s final match was going to be an unforgettable one.

The curtain of Alex Ferguson’s storied managerial career came down in memorable style on May 19, 2013, when his Manchester United side played out a 5-5 draw with West Brom, which remains the only game in Premier League history to finish with that scoreline.

United led by three goals on two separate occasions but a Romelu Lukaku hat-trick for the Baggies ensured that Ferguson wouldn’t bow out on a win.

With the Premier League title in the bag and the carefully selected wine breathing in the Hawthorns offices, there was no reason for Ferguson to give his infamous hairdryer one final blow.

Instead, the legendary Scot was in contemplative form as he sent a very simple message to his players after his final game in charge of the Red Devils.

“When we went back in the manager said, ‘That’s what football’s all about’,” Eric Steele, United’s former goalkeeping coach, told The Athletic. 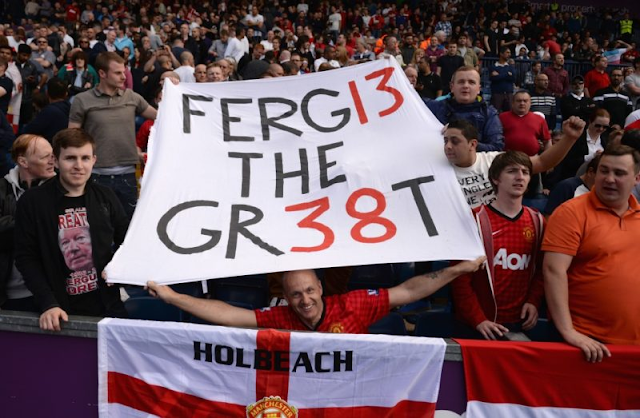 In any other season, the retirement of Paul Scholes would have been the story of the game but that was a mere subplot as Ferguson watched his side throw away a lead without the usual fury that traditionally accompanied such outcomes. 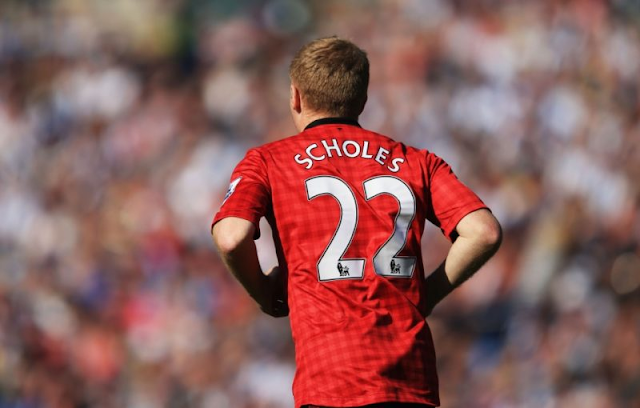 The final half hour saw Ferguson bring on three of his most trusted servants throughout his career as Scholes’ arrival was sandwiched between those of Ryan Giggs and Rio Ferdinand in a move that was likely planned before kick-off.

“It was important,” Steele said of Ferguson’s final three substitutions. “I think he wanted them on the field at the end of the game, the senior players who’d been under him for such a long time.

“It was a deliberate move. Sir Alex totally respected what they’d done for the club and him.”