Ole Gunnar Solskjaer has explained his inclusion of Amad on the Manchester United substitutes bench to face West Ham in the FA Cup fifth-r... 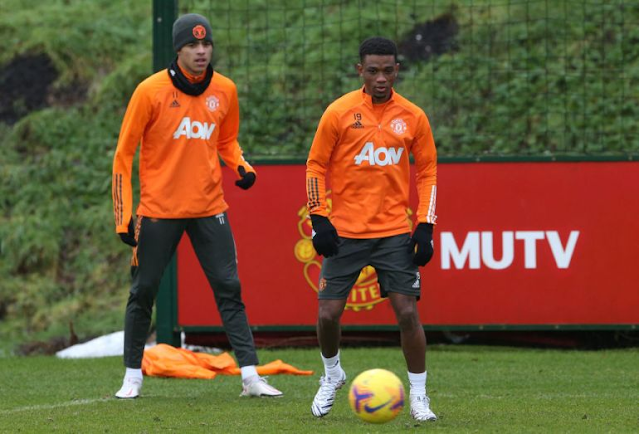 Ole Gunnar Solskjaer has explained his inclusion of Amad on the Manchester United substitutes bench to face West Ham in the FA Cup fifth-round.

Amad has been selected in his first United matchday squad and could make his debut against the Hammers this evening with the five-sub rule in operation in the cup competition.

The Ivorian winger has impressed Solskjaer since he joined his new teammates in January and he registered a hat-trick of assists and scored for the U23 side in a 6-4 victory over Blackburn at Leigh Sports Village on Friday.

Amad also scored two goals in another high-scoring victory against Liverpool a week earlier and was pictured training with the first-team squad on Monday.

Solskjaer believes the teenager could provide an added spark if required against David Moyes’ rejuvenated side at Old Trafford.

“He’s a player who can create something out of nothing, so he’s on the bench to create an impact if we need him.”

Amad is joined by Bruno Fernandes and Edinson Cavani on a strong bench as Solskjaer rotates his side in the hope of reaching another FA Cup quarter final.