Ole Gunnar Solskjaer told  BBC Sport  he hopes to have five extra players available this week to face AC Milan. Those are Edinson Cavani, An... 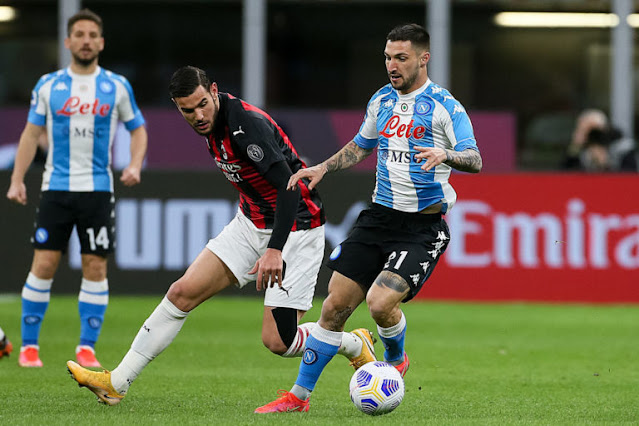 Those are Edinson Cavani, Anthony Martial, Paul Pogba, Donny van de Beek and David de Gea, who could all make the trip to Italy.

This is in addition to Marcus Rashford making his return in the 1-0 win over West Ham after missing out in the first leg which ended a 1-1 draw.

Milan have their own good news

AC Milan are also welcoming the cavalry back for a huge second leg at the San Siro this week.

Four extra players were in Stefano Pioli’s squad on Sunday night which took on Napoli, who did not travel to Old Trafford.Playmaker Hakan Calhanoglu started as did left-back Theo Hernandez.

United loanee Diogo Dalot switched to right-back, making his seventh Serie A start of the season. 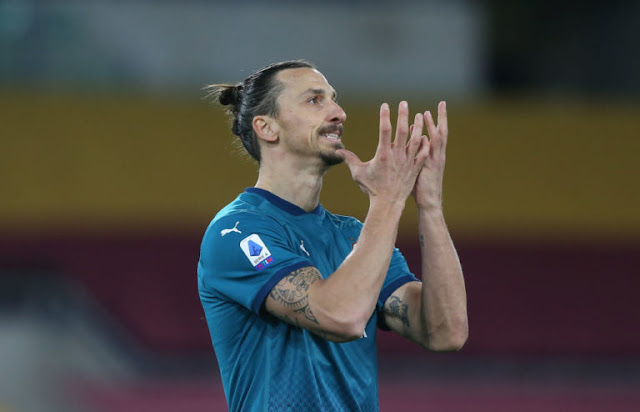 Milan also welcomed back Ante Rebic. He was a second half substitute and ended up getting sent off.

Milan ended up losing 1-0 at the San Siro to Napoli, which wasn’t the greatest preparation for the United game. A result like this would see us through on Thursday.

It means Milan still sit second in Serie A although can be overtaken by Juventus who are a point back with a game in hand.

The unknown factor for Thursday is whether star striker Zlatan Ibrahimovic will make a recovery.

It’s too early to say just yet, but don’t be surprised if the former United forward pushes himself to return for the fixture.

Even if he’s not available, Milan will be more dangerous this week than they were on Thursday. The good news for us, is that United will be too. It promises to be a fascinating match-up.