“He was one of the most disappointing signings of my career.” Alex Ferguson signed 105 players across his 26 years as Manchester United mana... 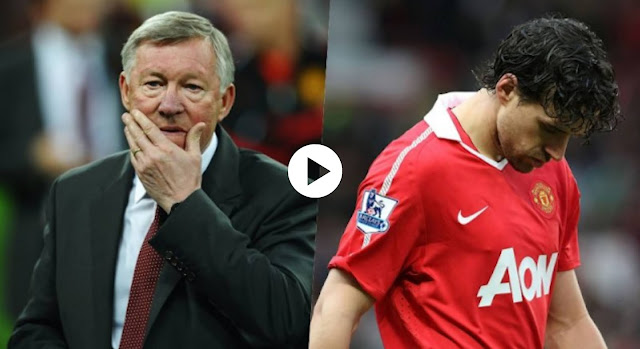 “He was one of the most disappointing signings of my career.”

Alex Ferguson signed 105 players across his 26 years as Manchester United manager. He rates Owen Hargreaves as ‘one of the most disappointing’ transfers of his career.

More often than not, Ferguson’s instincts in the transfer market were second to none. The Scot signed some players for relatively small fees who went on to be massive successes for Man United – such as Eric Cantona, Peter Schmeichel and Denis Irwin. 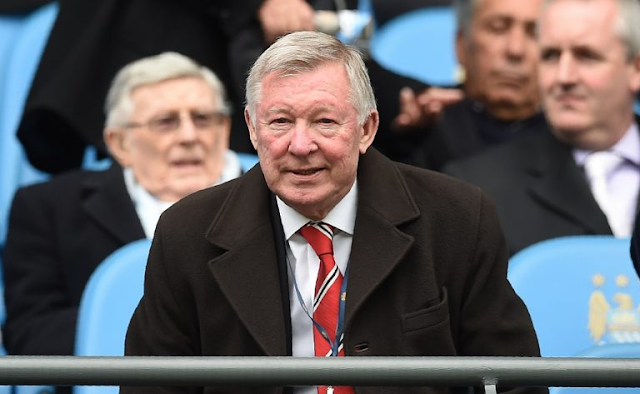 He also signed some brilliant young players who went on to become world-class footballers – such as Cristiano Ronaldo and Wayne Rooney. He broke the British transfer record for Roy Keane in 1993 and struck gold at the end of his time at Old Trafford by signing Robin van Persie. Ferguson also rarely missed a beat when knowing the right time to move a player on.

However, Ferguson also had his fair share of unsuccessful transfers, from Juan Sebastian Veron to David Bellion to Bébé. He considers Hargreaves as among the most ‘disappointing’ deals he did during his time at the Red Devils. 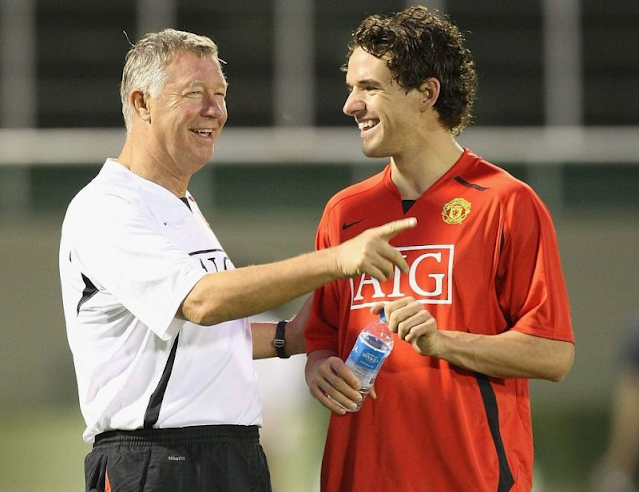 Man United signed Hargreaves from Bayern Munich in 2007 for £17m. Along with Michael Carrick, who joined Man United the previous summer, the Canadian-born England midfielder was brought to the club to fill the hole left by Keane.

He would only make 39 appearances for Man United over the next five years.

Hargreaves made a positive impression on the team during his first season, playing 34 games and scoring twice. Ferguson spoke highly of him as a footballer.

“He could play right-back, wide right or central midfield,” he wrote in his second autobiography.

“I played him wide right in the 2008 final against Chelsea, and when we started to struggle against their midfield three, I put him in the middle of the park with Rooney wide right and it worked. He had definite value. But it was all lost in the fog of his lack of games. Yet, Hargreaves was fantastic for England at the 2006 World Cup, plugging gaps, racing to the ball. 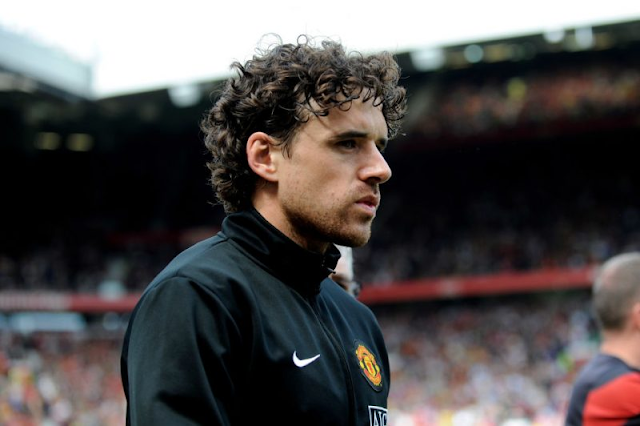 Hargreaves was part of the Man United side that won the Premier League and the European Cup in Moscow in 2008, where he scored an excellent penalty in the shootout. Yet, injury then struck.

He would only play another five times for Man United as he suffered from tendinitis in his knee. The midfielder, who earned 42 caps for England, made several attempts to return to the pitch, but each time his comeback was unsuccessful.

Hargreaves left Old Trafford following the expiration of his contract in 2011.

#OnThisDay in 2007, @ManUtd agreed a deal to sign Owen Hargreaves from @FCBayern...https://t.co/GnmjtMKWGq

“I didn’t feel a strong vibe about him.”

“I look back less fondly on our move for Owen Hargreaves, who was phenomenal in the summer of 2006 and was just the type of player we needed to fill the gap left by Keane,” Ferguson writes.

“We started to put together a bid for him. But I studied his playing record and felt a tinge of doubt. I didn’t feel a strong vibe about him. 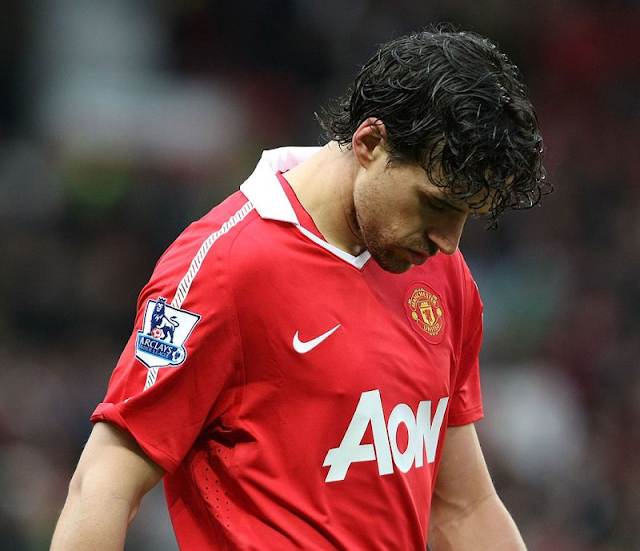 “David Gill worked hard on the deal with Bayern. I met Owen’s agent at the World Cup final in Berlin. Nice man, a lawyer. I told him we could develop Hargreaves at United. It turned out to be a disaster.”

“Owen had no confidence in himself whatsoever. He didn’t show nearly enough determination to overcome his physical difficulties, for my liking. I saw him opt for the easy choice too often in terms of training. He was one of the most disappointing signings of my career.” 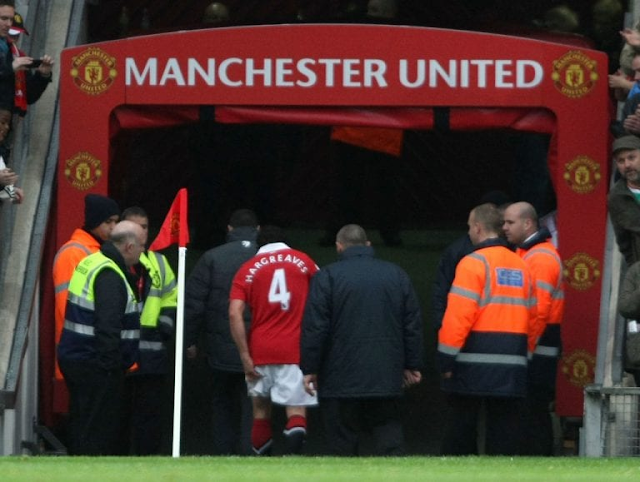 “It went from bad to worse.”

Injuries and fitness issues severely disrupted Hargreaves’ time at Old Trafford. Ferguson detailed the player’s exhaustive search to find a solution to his injury woes and claimed that the player ‘lacked the confidence’ to make a successful return to the pitch.

“He went everywhere in search of cures for his various injuries: Germany, America, Canada,” the former Man United manager wrote.

“I felt he lacked the confidence to overcome his injuries. It went from bad to worse. He was away in America for the best part of a year. He saw Hans Müller-Wohlfahrt, the club doctor at Bayern Munich, for his calf.

“In the games he did actually play, I had no qualms about his contribution. He was lightning quick and a great set-piece deliverer. 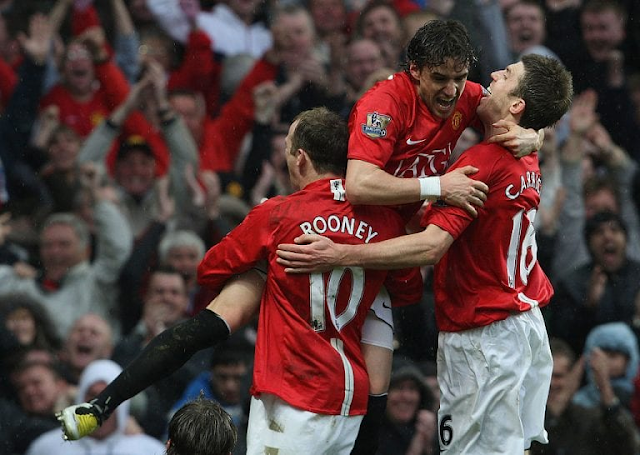 Owen Hargreaves joined Manchester City on a free transfer following his exit from Man United. The midfielder scored on his debut in the League Cup, but only completed 13-minutes of football in the Premier League as City won the title in the 2011/12 season. City released him at the end of the season and Hargreaves decided to retire. He has worked as a football pundit since.

In 2011, after he joined Man City, Hargreaves criticised how Manchester United handled his injury problems. 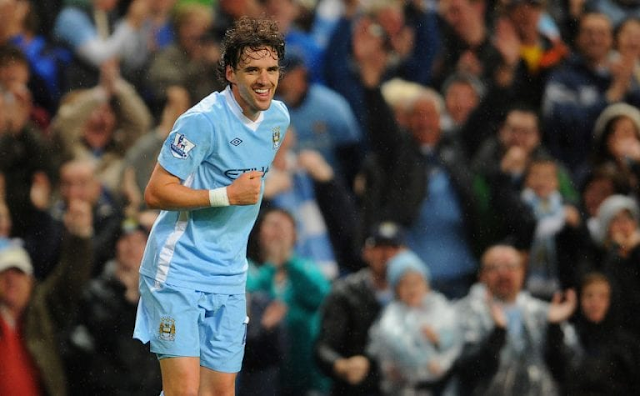 Owen Hargreaves: “I was left to pick up the pieces.”

“I’ve had to be a guinea pig for a lot of these treatments,” he told The Guardian.

“But when you’re left to try to make something of a difficult situation, it’s not really an option to say, ‘Let’s sit it out and rest for six months’.

“We treated it and it got significantly worse through the injections. That obviously had a huge impact. Basically, I was left to pick up the pieces, which was incredibly frustrating.”

Owen Hargreaves on his injuries was gripping #PLTonight viewing...

He looked back at the problems that ended his career...pic.twitter.com/qWmVjVVe8Q

“He created his own agenda”

Hargreaves’ comments did not go down well with Ferguson, who said the player ‘created his own agenda’. The former Manchester United manager said the club took ‘legal advice’ about the comments.

“One of his allegations was that we picked him for the Wolves game in early November 2010 when he had asked not to be selected,” Ferguson writes.

“Rubbish. Three weeks before that fixture, he had advised us that he would be ready for such and such a date, which happened to be a European tie. I was reluctant to bring him back in a European game after he had been out for so long. There was a reserve game that week, which he was meant to play in, but he withdrew. 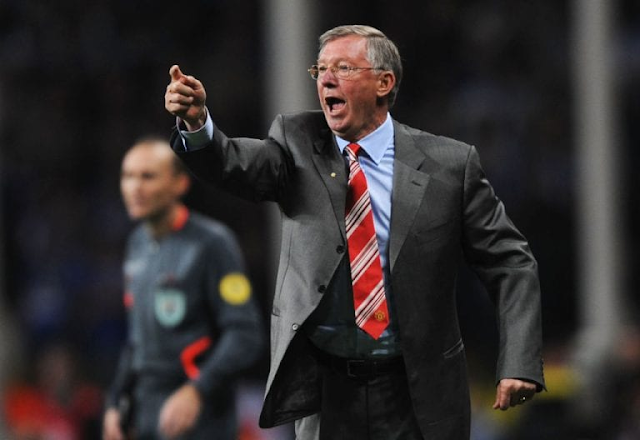 “In the week of the Wolves game, to my knowledge, he said nothing to our staff to indicate he had a problem. My concern, which I expressed to Mick Phelan, was that he would pick up an injury in the warm-up. My understanding was that he told one of the players he was feeling his hamstring a bit.

“When he came in from the warm-up, I specifically asked him: ‘Are you all right?’ I said it to reassure him. My message was: enjoy it. Well, he lasted five minutes. His hamstring went. But it was no surprise.” 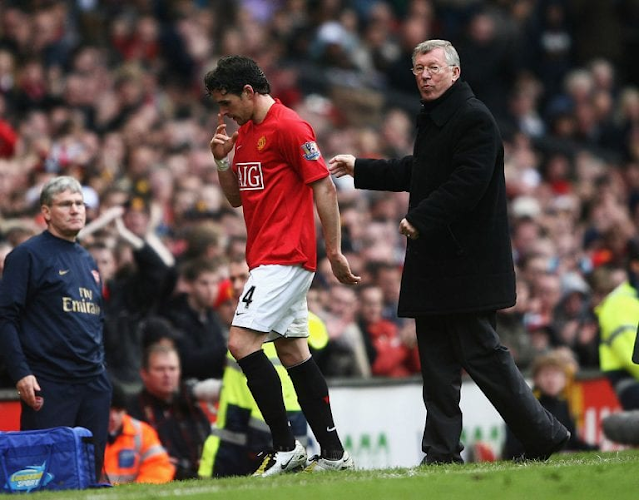 Ferguson would say that he was unsure about Hargreaves from the beginning and maintains the club did everything it could to get him back on the pitch regularly.

“When I signed him, there was something about him I didn’t like. The thing every good leader should have is an instinct. Mine said to me: ‘I don’t fancy this.’ When he came over to Old Trafford for the medical, I still had some indefinable doubt. He was very hail-fellow-well-met. Almost too nice. 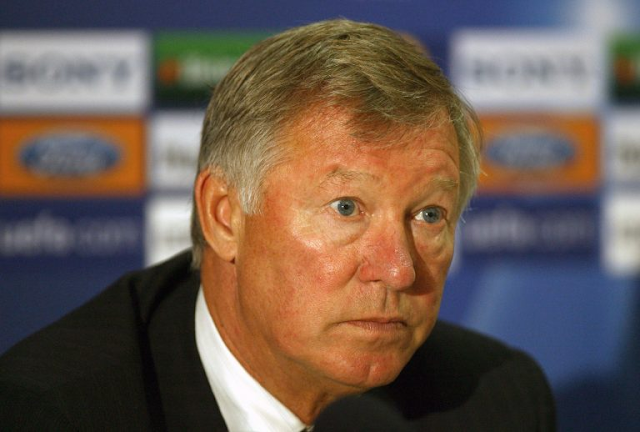 When Ferguson’s autobiography was published in 2013, Owen Hargreaves said he was ‘surprised’ by his former manager’s comments and ‘disappointed’ at how his time at Old Trafford ended.  However, he refused to take a pop back at Ferguson. Overall, it was a sad situation for both the player and the club.

Yet, no matter how disappointed Ferguson felt about the transfer, it would have paled in comparison to how Hargreaves felt to see his career slip away from him when he was meant to be in his peak years as a player.