You’ll often see different amounts reported on a transfer story when it comes to the fee, so sometimes it’s best to wait until financial res... 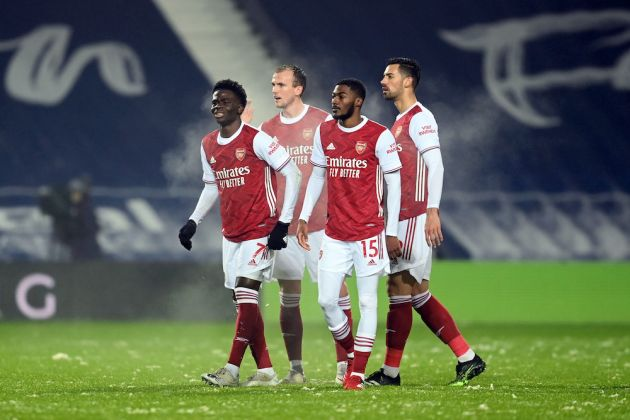 You’ll often see different amounts reported on a transfer story when it comes to the fee, so sometimes it’s best to wait until financial results are produced to get a better idea.

Mikel Arteta has had to patch up his squad on a limited budget so it always meant that some bargains would need to be found, and the financial details from the Pablo Mari deal show that he has to be considered as one.

He’s not an automatic starter but he’s a good Premier League defender who’s been missed when he’s out injured, and a report suggests that Arsenal paid €8m to Flamengo to sign him:

It’s one of those deals where it’s good for Flamengo as they’ve made a big profit on a player they signed for around €1m, while Arsenal also have a defender in his prime who’s been a solid addition.

He should go on to be a regular part of the first team squad for years or if he’s sold then they’ll likely get more than that for him, so in the current market signing a player of that standard for €8m represents excellent value indeed.