Brighton and Hove Albion can breathe a little easier this morning following Sunday’s 2-1 win at Southampton in the Premier League.

Graham Potter’s men had certainly felt the effects of their wastefulness in front of goal in recent weeks after dropping into the relegation trouble.

However, following goals from Lewis Dunk and Leandro Trossard at St Mary’s, Albion have opened up a three-point advantage ahead of Saturday’s six-pointer with Newcastle United.

But while Brighton’s full attention is firmly on retaining their top-flight status, speculation is also doing the rounds off the pitch.

And it involves the summer transfer window, with Robert Sanchez, Yves Bissouma and Tariq Lamptey linked with summer exits.

According to the Daily Mirror, Manchester United have ‘earmarked’ Sanchez as a potential signing – although Nick Pope is higher on the Red Devils’ transfer list.

The 23-year-old has been ever-present in the league for Albion since his start in the 0-0 draw with Fulham in December.

Meanwhile, as per the Daily Express, Arsenal are keen on both Bissouma and Lamptey and could make their move this summer.

The Gunners have asked to be kept informed of Bissouma's situation, who is likely to earn a big-money move, as claimed by the report.

Brighton, however, will demand a “premium fee” for the Mali international, regardless of whether they are relegated or not.

Lamptey, as reported by a number of publications recently, will be considered by Mikel Arteta if Hector Bellerin leaves the Emirates.

Chelsea are said to have a 20 per cent sell-on clause but hold no option to re-sign their former academy graduate, who is out for the rest of the season with a hamstring injury. 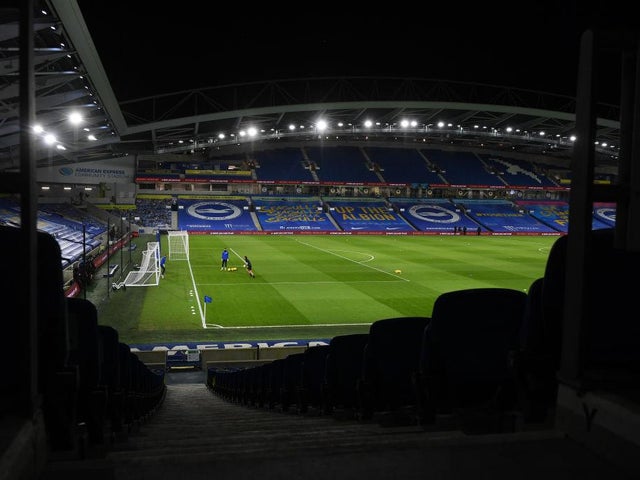