Arsenal are reportedly alongside Real Madrid as transfer suitors for exciting young Bayer Leverkusen winger Moussa Diaby ahead of the summ... 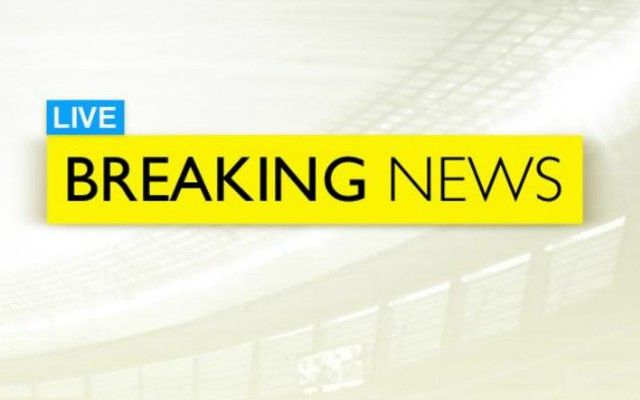 Arsenal are reportedly alongside Real Madrid as transfer suitors for exciting young Bayer Leverkusen winger Moussa Diaby ahead of the summer.

The France Under-21 international has really caught the eye with Leverkusen in recent times, and it wouldn’t be at all surprising if a bigger club soon snapped him up.

According to Don Balon, the Gunners and Real Madrid are considering him, with the Spanish giants viewing him as a possible alternative to Borussia Dortmund star Jadon Sancho.

Diaby certainly looks like he could be a good fit for these clubs, though he’d perhaps do well to choose Arsenal as an ideal stepping stone before aiming for a big name like Madrid.

The 21-year-old would likely play more often at the Emirates Stadium, where they could do with upgrades on the struggling Nicolas Pepe and Willian.

Diaby has an impressive record of nine goals and ten assists in all competitions this season, and it’s that kind of productivity in the final third that Arsenal have been sorely lacking this season.

Mikel Arteta urgently needs to ensure his side can get into pole position for this exciting potential signing, but it would be hard for any talented young player to say no to Real Madrid if they come calling.