He appeared to be coming round to Solskjaer back in January but strongly believes the likes of Pep Guardiola and Jurgen Klopp are a tier a... 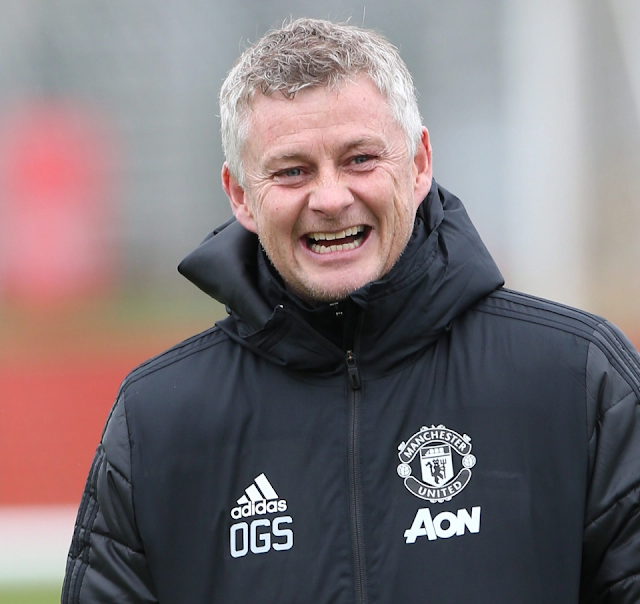 He appeared to be coming round to Solskjaer back in January but strongly believes the likes of Pep Guardiola and Jurgen Klopp are a tier above him in the world of management.

The former Crystal Palace owner believes the wages managers get is ‘absurd’ but says Solskjaer deserves his slice if that’s they type of money his peers are on.

“Do I think any manager is worth £9-10million a year? No, I don’t. But in the economics of football, which is La La Land, yes they are,” Jordan told talkSPORT.

“And is Ole Gunnar Solskjaer entitled to be paid at a level that’s commensurate with other managers? Well, yes, probably. He’s second in the Premier League.

“We do have to pinch ourselves sometimes and look at what these guys are getting paid against what they’re actually doing.

“Ole Gunnar Solskjaer at Manchester United, they have been consistent. Irrespective of the carping by the people like me as I think he’s a tier below the likes of Guardiola and Klopp, but it’s the going price. It’s the territory that they’re in.

“£9million a year to get an elite football club like Manchester United under his watch to currently win nothing is seemingly a reasonable expression of reward or recognition of the achievement. These guys have been consistent.”

Man United are doing well in the league as they sit second in the table, although they are 14 points behind leaders Manchester City. The Red Devils have made progress, however, Jordan is expecting more from a club of their stature.

“I grew up with Manchester United one of the biggest clubs in the world and since the dawn of the Premier League they were the poster boys for it,” Jordan added.

“So when I see individuals getting an opportunity to put them at the top of the pyramid, and I don’t think they’re good enough to do it, I’m gonna say he’s gonna come second to Klopp, come second to Guardiola when it comes to winning things.

“If he comes second in the league this year, do you know what it means? He’s the first loser.”