Celtic have done well in recent years by poaching some talented players from down south, but they will be starting to worry that some of t... 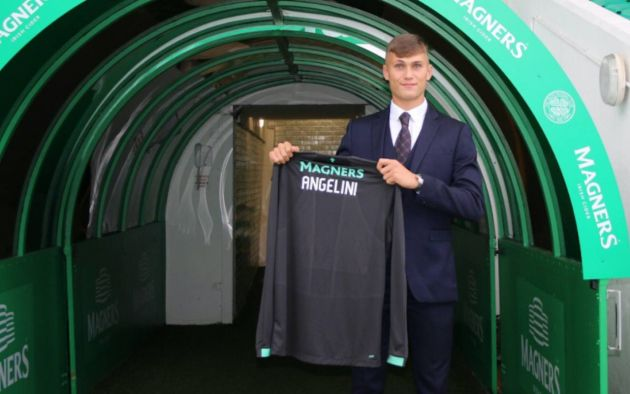 Celtic have done well in recent years by poaching some talented players from down south, but they will be starting to worry that some of their best players are going in the opposite direction at a young age.

Our colleagues at Stretty News revealed that Man United were trailing their outstanding young goalkeeper Vincent Angelini a few weeks ago, and that move does look possible after recent developments.

Goal have confirmed that Angelini has rejected a new deal to stay at Celtic, so it means that United now have a great chance of landing the 17 year old.

Interestingly they’re not the only Premier League side that are showing interest, and it’s believed that he’s lining up a trial with Brighton so they could be the most likely suitors at this stage.

Celtic have their issues between the sticks just now but at 17 Angelini was never going to get a first team chance at this point.

It’s also unlikely that he’ll be anywhere near the senior set-up at Brighton just now so it must be a case that he feels it will be better for his development, but it will be a blow for Celtic to lose one of their young stars.