Chelsea are reportedly considering a swap deal to try and win the race for the transfer of Borussia Dortmund striker Erling Haaland this s... 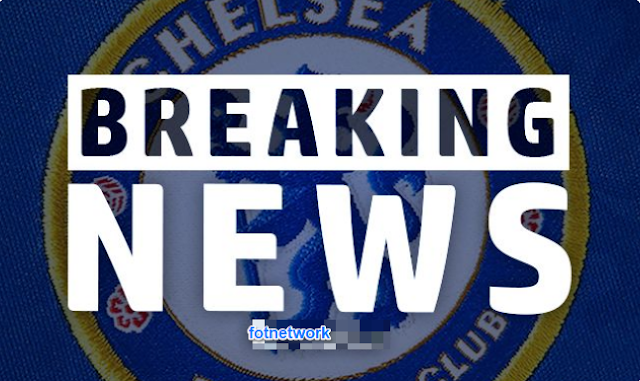 Chelsea are reportedly considering a swap deal to try and win the race for the transfer of Borussia Dortmund striker Erling Haaland this summer.

The Norway international is likely to be one of the most talked about names in this summer’s transfer market after some sensational form for Dortmund, and Chelsea would certainly see him as a major upgrade on all of their current options up front.

It could even be that the Blues would be prepared to offload last summer’s big signing Timo Werner as part of a deal to land Haaland, according to Football Insider.

Werner has proven a big disappointment at Stamford Bridge, and the report suggests Chelsea sources believe he could be used to tempt Dortmund into letting Haaland go.

This could be great business by Chelsea if they pull it off, and it might give them an edge over some of their rivals in the race for Haaland’s signature.

Manchester United have also been strongly linked with the 20-year-old by the Manchester Evening News, and he’d undoubtedly also be a statement signing for the Red Devils next season.

Like Chelsea, Man Utd will hope to strengthen this summer in order to close the gap on Manchester City, with Haaland looking a necessary purchase to give Ole Gunnar Solskjaer more goals.

Marcus Rashford, Anthony Martial and Mason Greenwood have not looked as prolific as they did last season, while the ageing Edinson Cavani is surely not a long-term option.

It will be interesting to see, however, if Dortmund are more inclined to accept a swap deal that would allow them to replace Haaland, with Werner perhaps a tempting option for them.

The Germany international shone in the Bundesliga prior to his switch to CFC and it might be that a move to Dortmund helps him get back to his best.