Kai Havertz starts for a second straight game in the Premier League as Chelsea take on Leeds United in the early kick off at Elland Road o... 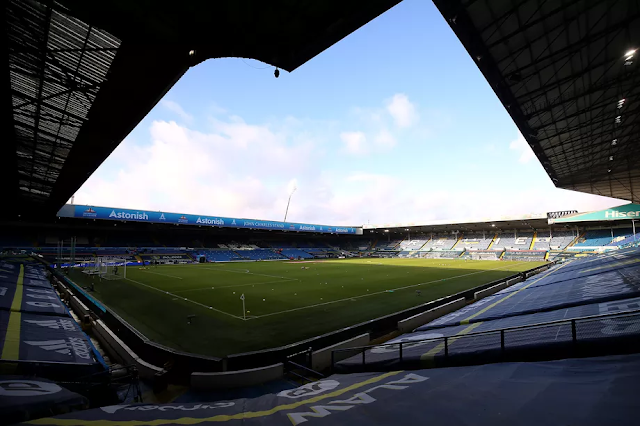 Kai Havertz starts for a second straight game in the Premier League as Chelsea take on Leeds United in the early kick off at Elland Road on Saturday.

The German attacking midfielder put in arguably his best display in a Chelsea shirt on Monday night as the Blues stretched their unbeaten run to 11 games under Tuchel with a 2-0 win over Everton.

Tuchel has made four changes to that side that saw off the Toffess with Antonio Rudiger recalled to the starting lineup.

N'Golo Kante is recalled in midfield having missed out on the starting eleven against Everton. He replaces Jorginho at Leeds, with Matwo Kovacic partnering him in midfield.

Edouard Mendy starts in goal once more. and the Senegal international will be looking to keep his eighth clean sheet in eleven appearances under Tuchel.

Cesar Azpiliceuta continues his run of starts in the Premier League under Tuchel, starting every league game so far since the German head coach took over.

Ben Chilwell lines up at left wing back and we think on the right hand side is Christian Pulisic, who starts for the first time in the league under Tuchel.

Reece James, Mateo Kovacic, Timo Werner and Marcos Alonso all drop to the bench from Monday's victory at Stamford Bridge