Spanish publication AS have sensationally reported that Juventus forward Cristiano Ronaldo wants to return to Real Madrid ‘as soon as poss... 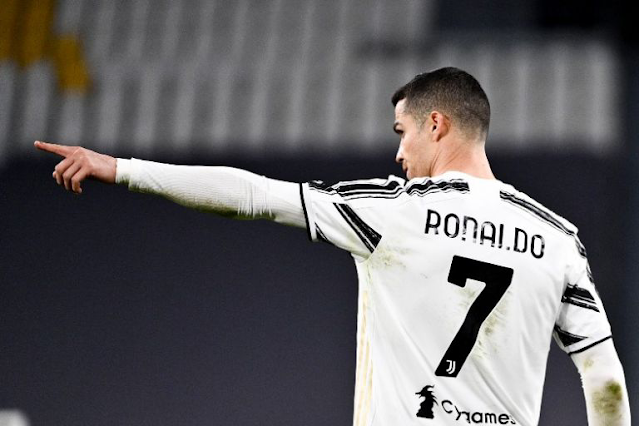 Spanish publication AS have sensationally reported that Juventus forward Cristiano Ronaldo wants to return to Real Madrid ‘as soon as possible’.

AS reiterate that the 36-year-old has never denied rumours of a return to Los Blancos, whilst it’s suggested that Ronaldo will not put in place any financial obstacles that would hinder the reunion.

The report details that Juventus are well aware that the all-time great’s future lies in his own hands, as he prepares to enter the final year of his contract, with the Italian side open to all possibilities.

Juventus do not want to force the Portuguese icon to stay, neither will they push Ronaldo to leave. They will demand a minimum transfer fee of €25m from any interested parties at the end of the season.

It’s added that the Bianconeri have not received any offers so far, as well as any kind of contact sounding out a move for the five-time Ballon d’Or winner.

AS stress that Juventus will allow Ronaldo to leave if he wishes to, with the side open to negotiating an exit that would free up a massive chunk of funds that would be needed to finance a rebuild of the team.

Eurosport recently claimed that Real Madrid do not wish to bring back Ronaldo back to the club for three different reasons.

Wages were mooted as one but the recent ‘financial obstacles’ stance from AS suggests this may no longer be an issue, whilst Kylian Mbappe being the side’s No.1 target is also a factor.

The final stumbling block that is apparently preventing a potential reunion is talk of a fractured relationship between Ronaldo and Los Blancos president Florentino Perez.