Manchester United want to make a final  decision over their number one goalkeeper before the start of next season, according to a report. Da... 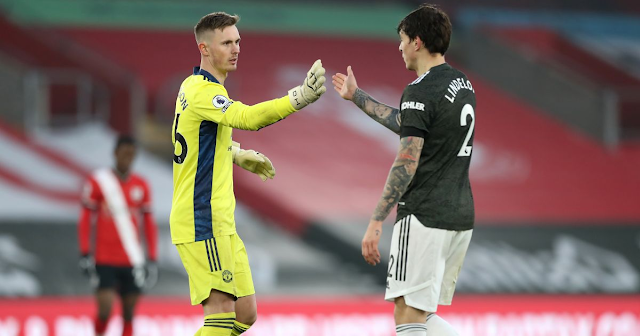 Manchester United want to make a final decision over their number one goalkeeper before the start of next season, according to a report.

David de Gea has become a club stalwart since moving to Old Trafford almost 10 years ago. The Spaniard has played 434 games for the Red Devils, keeping 153 clean sheets along the way. However, his form has proved the cause for debate since the 2018 World Cup, with questions mounting over his future.

In addition, Dean Henderson‘s arrival last summer has added another layer of uncertainty.

The 23-year-old moved back to Old Trafford following a loan spell at Sheffield United, fresh from impressing in his debut Premier League season.

However, he has struggled to muster a regular challenge to De Gea and has reportedly considered quitting.

According to ESPN, though, United officials have had enough of the speculation and want a final decision over their No. 1 ahead of next season.

However, De Gea’s longevity at United has led to loyalty from those within the club.

Furthermore, senior figures are aware that they will struggle to shift De Gea’s wages this summer.

Due to the coronavirus pandemic, transfer fees will fall across the board and clubs will unlikely want to stump up high wages for new signings.

Solskjaer has given Man Utd hint 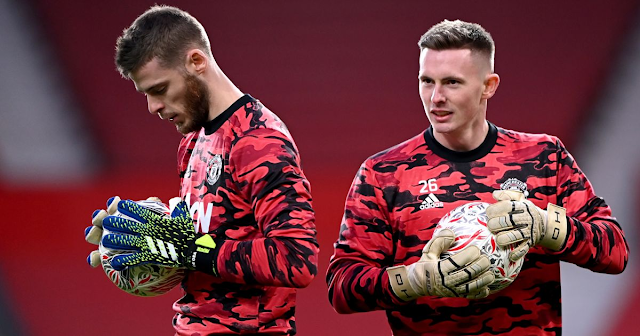 United boss Ole Gunnar Solskjaer gave Henderson a run in the team before the international break.

The England international got his chance, with De Gea taking personal leave following the birth of his child.

Henderson largely impressed, aside from his error that led to AC Milan’s equaliser in the Europa League tie at Old Trafford.

However, ESPN claims that the fact that Solskjaer gave Henderson a chance hints that the manager will stick with De Gea going forward.

In any case, Henderson has reportedly attracted attention from ‘a number of top European clubs’.