West Ham United's Declan Rice and Jesse Lingard have been named in the England squad for this month's FIFA World Cup qualifiers. T... 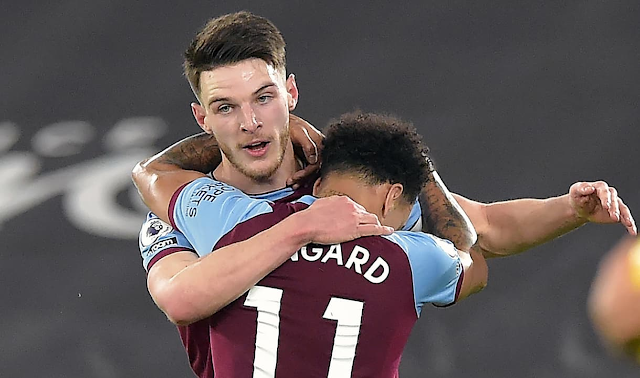 West Ham United's Declan Rice and Jesse Lingard have been named in the England squad for this month's FIFA World Cup qualifiers.

The Hammers duo have been selected by Gareth Southgate as the Three Lions get set to launch their World Cup campaign, which culminates with next summer's finals in Qatar.

England's first three Group I fixtures take place in this international window, starting with a Wembley date against San Marino next Thursday.

A trip to Tirana to take on Albania follows on Sunday 28 March, before the triple-header concludes back at Wembley on Wednesday 31 March against Poland, when the pair could face Hammers teammate Łukasz Fabiański. 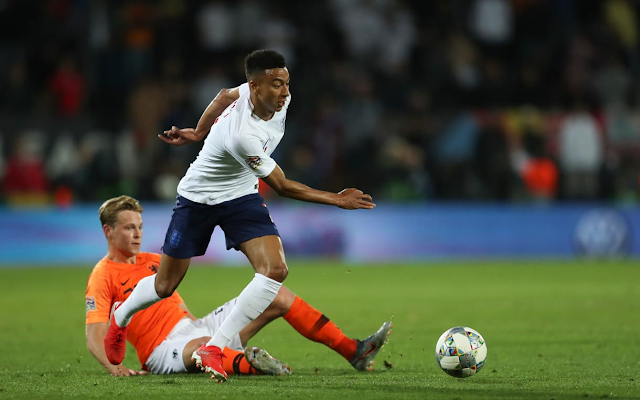 Rice has become an England regular since debuting in March 2019, and the 22-year-old will be hoping to add to his 13 caps when the Three Lions face San Marino, Albania and Poland later this month.

Lingard, who has scored four goals in just six games as a Hammer since arriving on loan from Manchester United in January, earns his first call-up since the UEFA Nations League finals in summer 2019, when Southgate's side secured a third-place finish. He has four goals in 24 senior caps.

The pair have featured together in one previous England international - the UEFA Nations League semi-final clash with the Netherlands in June 2019.