It’s so easy to get caught up in individual results when it comes to assessing the performance of a manager, but you really need to look a... 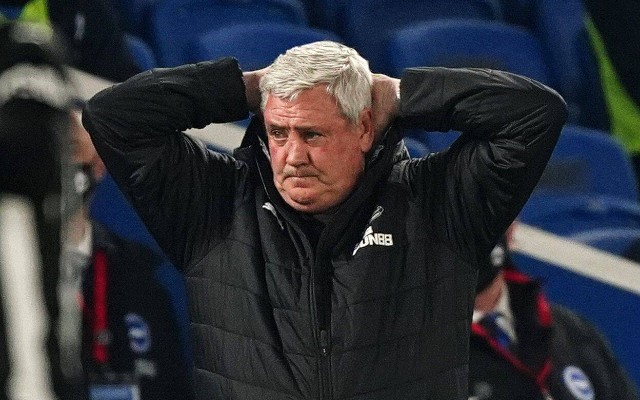 It’s so easy to get caught up in individual results when it comes to assessing the performance of a manager, but you really need to look at the overall direction of the club.

Steve Bruce is taking a lot of stick just now for Newcastle’s performances and rightfully so in some cases, but the biggest issue is that there’s just no sign of this turning around.

The team isn’t looking comfortable on the pitch and it’s almost like they are playing with fear, so as soon as they go behind the game is pretty much done.

A recent report from Football Insider has to add to the worry of the fans just now, as it’s confirmed that Ciaran Clark admitted that the team wasn’t up the for their recent game against Brighton.

That is a completely damning indictment on the management team as you can forgive a lack of luck or even quality at times from the players, but if you’ve got a team that cannot be motivated for one of the biggest games of the year then something is broken behind the scenes.

Opinion may be split as to who takes the blame here – is it Bruce who is just simply out of his depth as a manager, or should the players be ashamed that they’ve stopped playing for him and giving their all for the shirt?

Either way it’s possible to replace a manager just now while the club are stuck with this set of players until the end of the season,  and it’s only going to finish one way if Bruce isn’t replaced soon.