Wayne Rooney has made three changes to the Derby County team for the clash with Stoke City at the bet365 Stadium.

Striker Colin Kazim-Richards is fit to face Stoke after limping off in Derby's previous game.

Sibley, who scored the late equaliser against Brentford on Tuesday, makes only his third start of the year.

Cameron Cresswell, a striker with the Under-23 team, is among the substitutes.

The Rams are without a win in six matches but they will be lifted by their second-half comeback against promotion chasers Brentford. They trailed 2-0 at the break but recovered to draw 2-2.

That point lifted Derby onto 40. They are 19th and eight points above the bottom three although third-bottom Rotherham United have four games in hand.

Stoke are 11th on 49 points, and they have won just one of their last six matches. 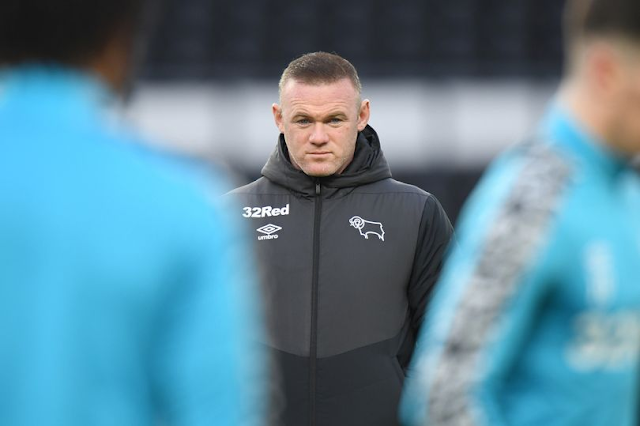