Gareth Southgate will lead his England troops in Sunday’s World Cup qualifier against Albania after an expected and routine win over San M... 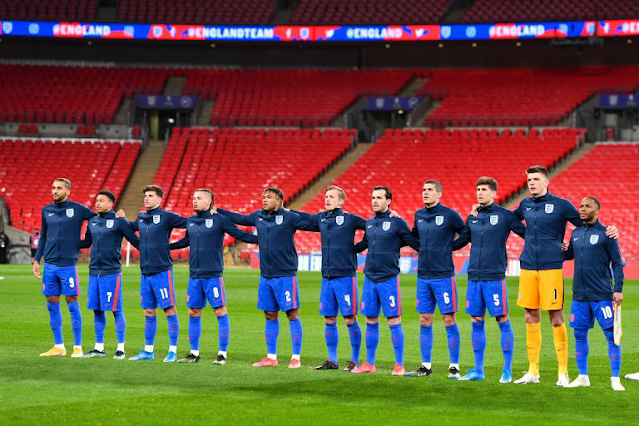 Gareth Southgate will lead his England troops in Sunday’s World Cup qualifier against Albania after an expected and routine win over San Marino at Wembley.

The Three Lions remain an exciting outfit under Southgate, a manager who isn’t afraid to take risks with personnel or formations.

For once, the notion of utilising in form players rather than big names for the sake of it rings true, and for that, the manager deserves plaudits.

England are still improving, and under Southgate’s tutelage there’s every chance that a major international triumph is on the cards. 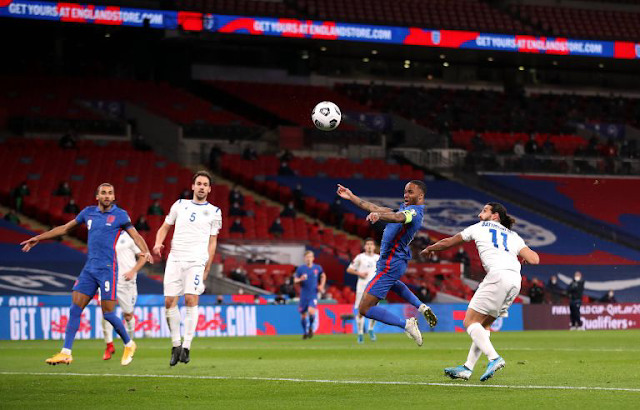 They will have to negotiate the odd banana skin of course, and one of those could come in their very next match against Albania.

According to BBC Sport, the Albanian Football Association had been advised by local police that safety of the England side couldn’t be guaranteed.

That has since been retracted, but there remains a concern that a flashpoint develop near the Air Albania Stadium.

There are no coronavirus protocols in place, although the game will be played behind closed doors after AFA’s request for some supporters to attend was turned down by the government.

If big crowds decide to turn out to make their presence felt, however, there could be consequences.