According to Tuttosport (via  Daily Star ), Inter Milan boss Antonio Conte is among the candidates to replace Jose Mourinho at Tottenham. ... 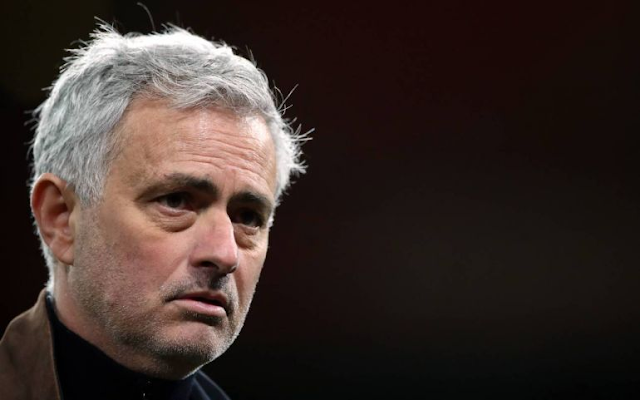 According to Tuttosport (via Daily Star), Inter Milan boss Antonio Conte is among the candidates to replace Jose Mourinho at Tottenham.

Jose Mourinho’s reign in North London has been nothing short of disastrous.

Having scraped Europa League qualification on the final day of last season, you thought that Spurs would build on that and work towards closing the gap on the top four.

While some would argue they have achieved that, it’s only as a result of other teams’ shortfalls, in a season like no other, with Tottenham having little hope of actually qualifying for the Champions League.

As a result, Jose Mourinho could face the boot, in which case a new manager would be required – step forward, former Chelsea manager Antonio Conte.

As per Tuttosport, Conte could leave Inter Milan at the end of the season. Inter are favourites to win the Scudetto, but it’s no secret that his relationship with the hierarchy is strained.

Tuttosport report that Tottenham would be keen to bring Conte to the club in the event that he did leave the San Siro. It seems unlikely – but it’s worth keeping an eye on this one!