The draw for the FA Cup semi-finals has been made with Leicester or Manchester United set to play Southampton, and Chelsea taking on Manchester City.

The Saints became the first team to book themselves a place in the final four by beating Bournemouth on Saturday lunchtime. Moussa Djenepo opened the scoring for his side, with Nathan Redmond securing the victory with a fine brace.

Ralph Hasenhuttl's charges will have to wait until full-time in Leicester and United's semi final to find out who they will be squaring up against. At half-time there was still all to play for, with the scores level at 1-1.

City - who are the current holders of the competition - needed two late goals from Ilkay Gundogan and Kevin De Bruyne to beat Everton. Their opponents Chelsea, meanwhile, bested Sheffield United in their quarter-final, with an Oliver Norwood own goal and a late Hakim Ziyech strike enough to get the job done.

The ties will be played over the weekend of Saturday 17 April at Wembley. However, due to social-distancing regulations there will not be any supporters in attendance. The winners of these two games will then progress to Saturday 15 May's final. 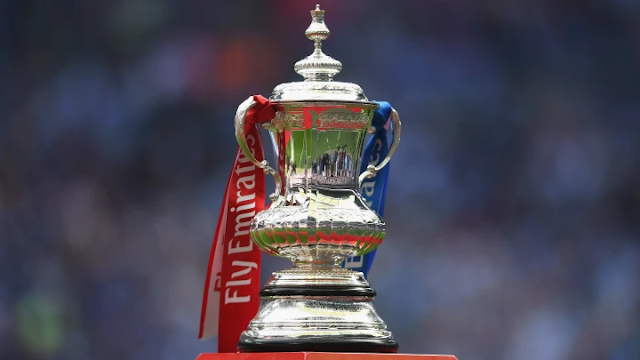