Formal approach made: Barcelona look to sign star who could help keep Lionel Messi around

Barcelona may have little hope left in the Champions League, but there’s still a good chance that they could win La Liga and the Copa Del ... 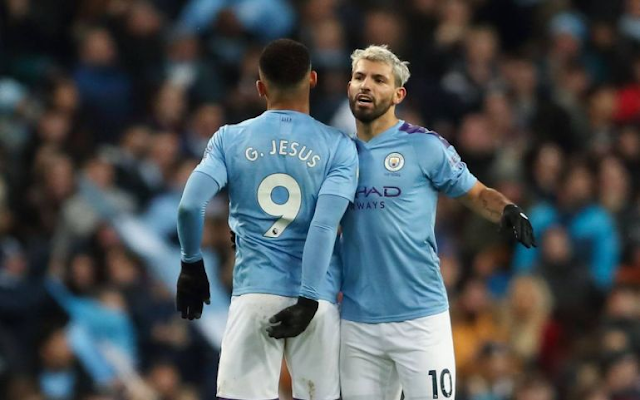 Barcelona may have little hope left in the Champions League, but there’s still a good chance that they could win La Liga and the Copa Del Rey this season.

It feels like some clouds have been lifted at the club after Joan Laporta won the recent Presidential elections, so there’s a feeling that they can finally look to rebuild and become a major contender in Europe again.

One of the biggest tasks for the new regime is finding a way to keep Lionel Messi around for the rest of his career, so it makes a ton of sense to sign high quality players that he has a relationship with.

Man City and Argentina star Sergio Aguero certainly falls into that category, and a report from TYC Sports has confirmed that Barca have made a formal approach to sign him in the summer.

He’s out of contract after the season ends so there wouldn’t be a transfer fee required, while it’s also suggested that the two players are extremely close due to their time together in the national team.

It’s also suggested that Man City haven’t given up on keeping Aguero so there’s no feeling that this is close to being a done deal, but it would surely be a great start in convincing Messi to stick around if they can add someone of his calibre.