It was always going to be interesting to see what job Frank Lampard would be able to get after leaving Chelsea, but it did feel like he wa... 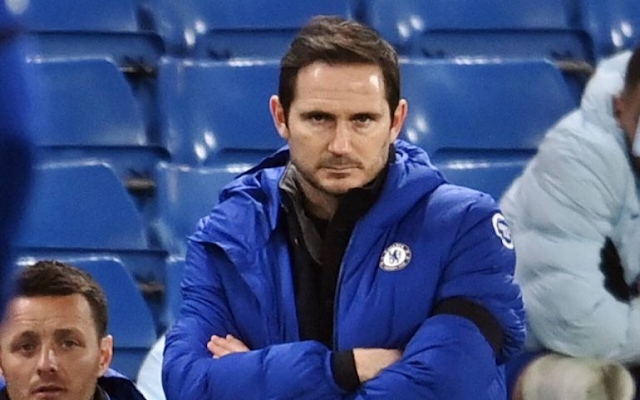 It was always going to be interesting to see what job Frank Lampard would be able to get after leaving Chelsea, but it did feel like he was holding out for a Premier League job.

The Sheffield United role has opened up after Chris Wilder’s departure and it’s still technically a Premier League job for now, so it’s not a surprise to see Lampard named as one of the early favourites for the job – Odds from Skybet:

It’s likely that a new boss may have to wait until the summer so Paul Heckingbottom may win the market on the 10 game technicality, but it would be astonishing if he’s given the role after his previous work with Hibs.

Neil Lennon is another interesting choice but he’s largely left Celtic in disgrace after overseeing a shambles of a season so he would be another surprise, while Eddie Howe would be a great appointment if he’s interested.

It’s hard to see Lampard getting a bigger role than this and it could be the perfect chance for him to rebuild his reputation. He’ll have a talented squad that he can impose a style on and he’ll be able to use the loan market again to take some talented players from Chelsea if needed.