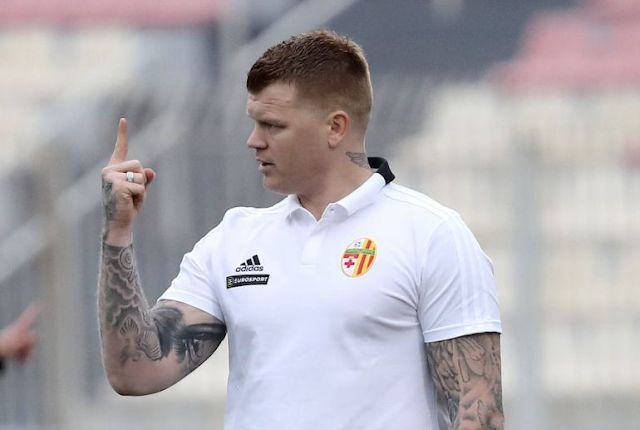 Widely regarded as one of Europe’s most prolific forwards, Haaland has enjoyed an unprecedented rise in recent times.

The 20-year-old Norweigan, who joined Dortmund just over 12-months ago, has already racked up a monumental goal tally.

After featuring in just 47 matches in all competitions for the Black and Yellows, Haaland has netted 47 times, and if his goals weren’t enough, the Norweigan also has 11 assists to his name.

Despite already claiming legendary status in Dortmund, it is widely accepted that Haaland is destined for a big move sooner or later.

The young forward is arguably one of European football’s most in-demand strikers, with clubs such as Manchester United and Real Madrid both linked.

However, whilst speaking in a recent interview with Liverpool outlet Empire of the Kop, former left-back Arne Riise feels one club who should also be in the mix is Jurgen Klopp’s Liverpool.

It goes without saying though, whichever club does eventually snap Haaland up, they’ll be a force to be reckoned with for many years to come.

We can’t wait to see how this saga plays out.