According to some odd claims from transfer journalist Duncan Castles, Manchester United captain Harry Maguire has reportedly told his empl... 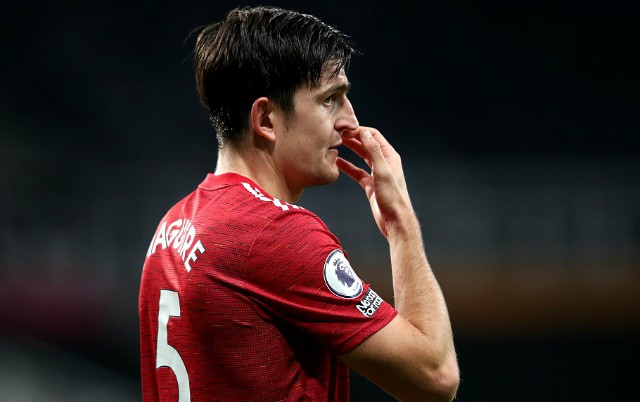 United have been rumoured to be in the market for a new defender for quite some time.

It has been widely accepted that a new defender is among the Red Devils’ top priorities once the summer window opens.

Although Ole Gunnar Solskjaer is blessed with several first-team defenders, it is generally speculated that a new centre-back will be to partner Maguire, opposed to replacing him.

However, despite the long list of linked European defenders, according to journalist Castles, Maguire has informed the club’s hierarchy that he would prefer an English partner.

Castles claims that Maguire wants a partner alongside him who ‘understands English footballing culture’ and has reportedly recommended Brighton’s White as the ideal signing.