The Liverpool morning digest as Ibrahima Konate responds to Reds transfer links and Manchester United winger Daniel James denies he was a bo... 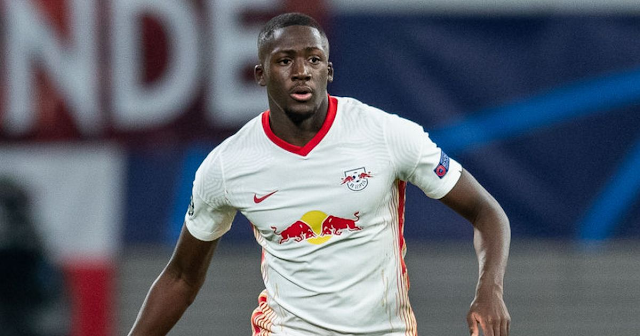 'My phone was ringing all over the place!' - Ibrahima Konate responds to Liverpool transfer links

Ibrahima Konate has admitted he was woken up by several messages after transfer links to Liverpool emerged on Monday.

But the RB Leipzig man insists he isn't paying too much attention to talk over a move to the Reds just now.

The ECHO understands the club are planning to bring in a new centre-half when the window opens and are keeping tabs on as many as five in the recruitment department.

Konate told L’Equipe: "I woke up, I saw my phone ringing all over the place.

"I just wanted to tell them: 'Hey, I played yesterday, I'm tired, leave me alone.'

"Frankly, I don't even watch this [speculation]. We can't focus on that, there are the Euros and then my return to the club.

"You have to focus on that and not on the external things."

The Wales international joined the Reds old foes in a £15million transfer from Swansea City in 2019.

Speaking to United’s official website, James has called out an unnamed Sky Sports pundit for saying at the time of his arrival at United that he was a Liverpool supporter, and admitted he grew up a Chelsea fan.

The 23-year-old said: “When I signed for United, I can’t remember who it was, one of the Sky Sports [pundits] said: ‘he supports Liverpool’.

“I was thinking I don’t support Liverpool, but I never wanted to come out and say I supported Chelsea as a youngster.”