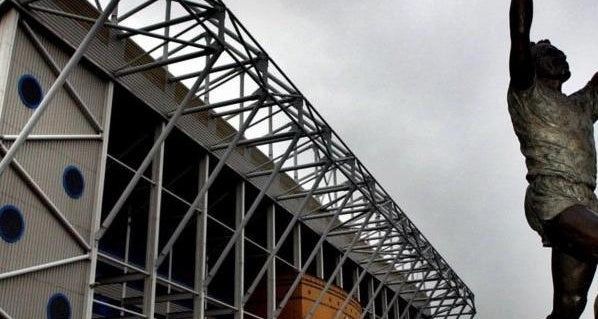 Reigning champions Liverpool - who were due to visit Elland Road on Saturday, April 17 - now head to West Yorkshire on Monday, April 19 (8pm kick-off), with the Red Devils' scheduled game at Leeds having been put back 24 hours to Sunday, April 25 (2pm).

Leeds last welcomed Liverpool in a league fixture in February, 2004 when the two sides played out a 2-2 draw.

Four goals were shared in a thrilling first half with Erik Bakke and Mark Viduka netting for United and former Leeds winger Harry Kewell and Milan Baros scoring for Liverpool.

The pair's last meeting in all competitions in Leeds was in a Carling Cup tie in September, 2009.

Manchester United last came to Elland Road for a league fixture in October, 2003 and ran out 1-0 winners through a late Roy Keane goal.

The Old Trafford club also triumphed 3-0 on a Carling Cup visit almost a decade ago in September, 2011.

The two games will be shown live on Sky Sports, with the Premier League confirming all fixtures will continue to be made available to fans to watch live in the UK, until Government guidance permits supporters to return to stadiums.