Manchester United superstar Paul Pogba has teased at an imminent return for the Red Devils, perhaps in the massive clash against AC Milan,... 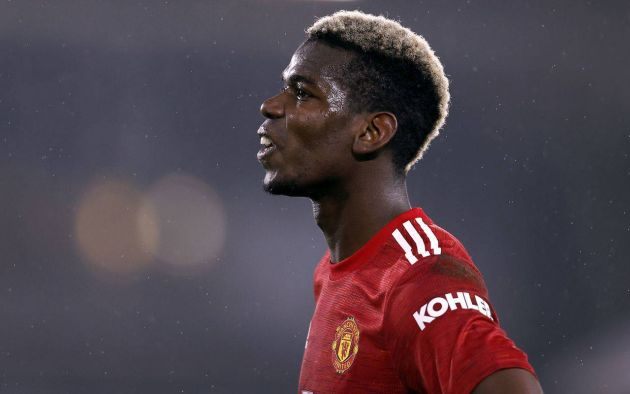 Manchester United superstar Paul Pogba has teased at an imminent return for the Red Devils, perhaps in the massive clash against AC Milan, with his latest comments on social media.

The World Cup winner has taken to Instagram this evening to share a picture of himself in training – one that United’s official channels posted earlier – with the caption “Let’s get back to work, fellas!”

Ole Gunnar Solskjaer’s side head into the second-leg clash at the San Siro at 1-1, as a result of the Red Devils conceding a devastating last-minute equaliser against the Rossoneri last week.

United have not looked very convincing in regards in regards to goals as of late, the side are in need of a lift from a creative player like Pogba that can help fashion more chances for the team.

The Europa League and FA Cup resemble the only remaining opportunities for United to win silverware this season after falling 14 points behind cross-town rivals Man City in a title race that now looks over.