Liverpool manager Jurgen Klopp is one of the ‘hot candidates’ to take the Germany job after it was confirmed that Joachim Low would be stepp... 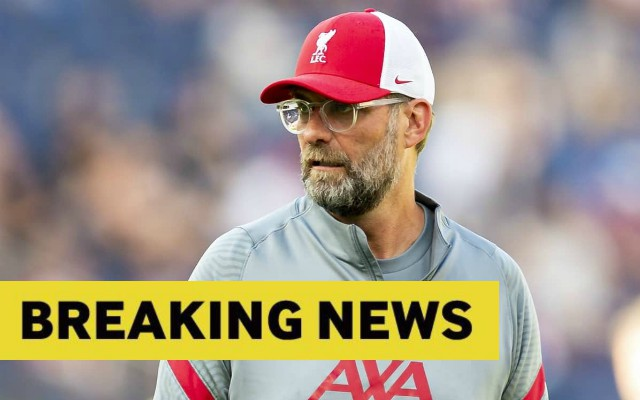 Liverpool manager Jurgen Klopp is one of the ‘hot candidates’ to take the Germany job after it was confirmed that Joachim Low would be stepping down after this summer’s European Championships.

Low has been a big success with the German national team in his 15 years in charge, including winning the World Cup back in 2014.

It would be a difficult job for whoever comes next, but Christian Falk claims Reds boss Klopp is one of the leading candidates for the role…

Liverpool fans may have reason to worry about this, as it’s actually getting easier to imagine Klopp could now leave Anfield.

This would have been unthinkable just a few months ago after the German tactician’s immense success with Liverpool, but the team are on an abysmal run right now.

It may be that Klopp himself would relish this opportunity to take charge of his country.

Falk adds that Bayern Munich manager Hansi Flick is also in the frame to replace Low.

Jürgen Klopp AND Hansi Flick are the hot candidates for successors of Jogi Löw. The Bundestrainer of @DFB_Team will resign in summer @LFC @FCBayern @BILD_Sport