Thomas Muller has alerted the likes of Liverpool and Manchester United by suggesting that he might look for a challenge away from Bayern M... 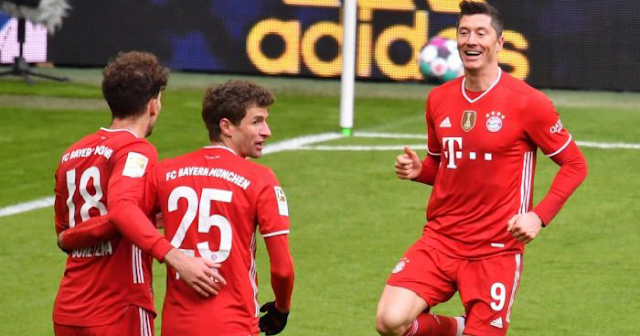 Thomas Muller has alerted the likes of Liverpool and Manchester United by suggesting that he might look for a challenge away from Bayern Munich.

Muller, 31, has spent his entire career with the Bavarians, making 571 appearances for the German giants. After coming up through the club’s youth system, he made his senior debut in August 2008.

The rest is history, with the midfielder lifting the Bundesliga trophy on nine occasions. He also has two Champions League winners’ medals and has won the DFB-Pokal six times.

Add to that 100 Germany caps plus the 2014 World Cup title and it is a career that most would envy. Hailing from Bavaria, it seemed inevitable that he would play for Bayern.

He has been the proverbial one-club man. And it was thought the player with 38 Germany goals would end his career at the Allianz Arena.

But, having watched former Bayern team-mate Thiago Alcantara move to Liverpool, he confessed that the future is not set in stone.

“I’m not fixed to this club,” he told The Times. “I have a special relationship, I love Bayern before I started playing for them.

“But when there is a situation where you have to decide maybe to play for a different club it would be no shame and no problem at all. Maybe like with Thiago.”

There has been no word on whether Reds boss Jurgen Klopp is keen to sign the veteran. It was reported that the Anfield chief was interested a few years ago but nothing has resurfaced since.

United are one club that did show their hand. The Red Devils were linked with a swoop for the star last summer. 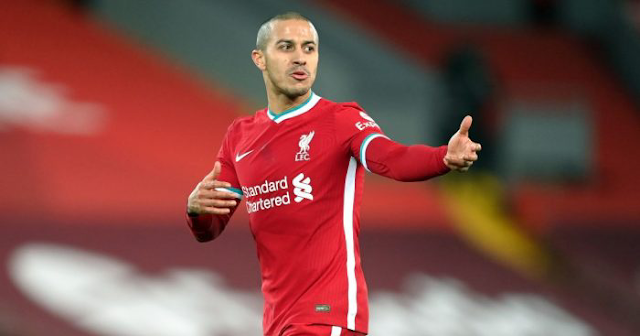 It seemed as though he might be available on a free transfer with his contract expiring. But Bayern soon put paid to those hopes by extending his deal for another two years.

“For me, the number one priority was to extend at FC Bayern – and the club felt the same way,” he said at the time. “This club is not just any old employer for me. It’s my passion. I’m happy that I’ll be here for two extra years, and I’ll give everything on and off the pitch.”

Whether he sees out the second year of that deal is now open to debate. But a move to Anfield seems unlikely, with Klopp preferring to invest in younger players.