Apple, the tech giant may be considering the discontinued production of the 13.3-inch high-end MacBook Pro. This follows rumors that the m... 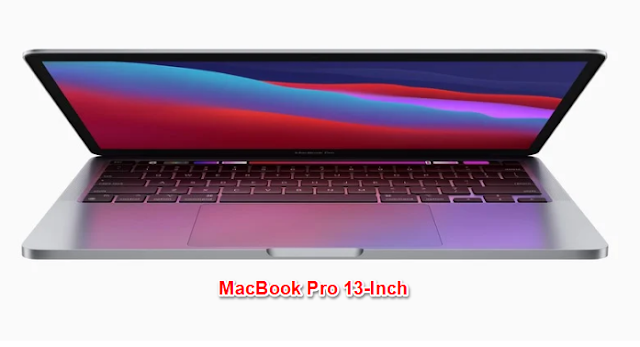 Apple, the tech giant may be considering the discontinued production of the 13.3-inch high-end MacBook Pro. This follows rumors that the machine will be replaced with a redesigned 14-inch model later in Fall.

For the revamped 14-inch model, it is likely that the overall casing size will remain similar to the 13.3-inch MacBook Pro, with the increase in display size coming largely from a reduction in the top and side bezels of the machine. This has been seen before with the 16-inch MacBook Pro from 2016, where the device itself was almost the same size as the previous 15.4-inch model since the increase in screen size was facilitated by a reduction in bezels.

The separate screen sizes of the 13.3-inch and 14-inch MacBook Pro in Apple's lineup may help to more clearly differentiate the entry-level and high-end MacBook Pros and justify the $500 price difference between them. In previous years, the two models have used different numbers of USB-C ports or the Touch Bar to distinguish between the high-end and low-end options. 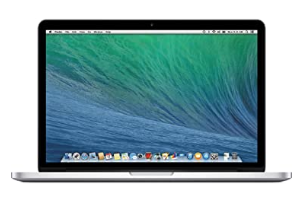 The new MacBook Pros are widely anticipated to launch in the second half of 2021. For more on what to expect, make sure to check out our dedicated MacBook Pro rumor guide, which contains all the details we know about Apple's new machines so far.