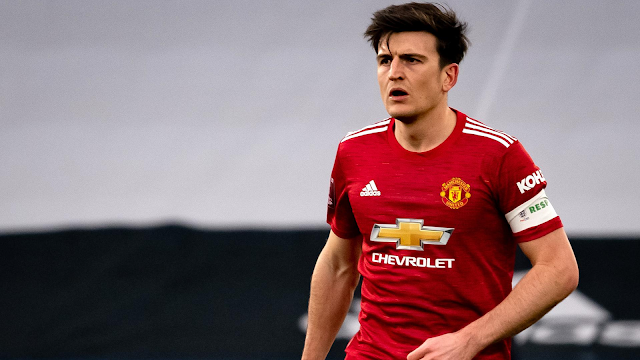 The Reds had hoped to reach the competition’s semi-finals for the second successive season but unfortunately came up short at the King Power Stadium, in what was our sixth match in 18 days. United’s victory over AC Milan at the San Siro in midweek had seemingly taken a toll and Ole Gunnar Solskjaer had attempted to remedy any tiredness by making five changes to the starting XI.

Kelechi Iheanacho opened the scoring for Leicester before Mason Greenwood equalised with a neat finish, which offered some hope that a victory could be secured. But then goals from Youri Tielemans and the aforementioned Iheanacho secured what was probably a deserved victory for the hosts. The manager admitted in his post-match comments that fatigue was partly responsible for our performance and, later, Maguire used his official Instagram account to offer his own take on the game.

“It’s been a relentless run of games and today shown. Still no excuse, we know we must do better. Still lots to play for and we must bounce back.”

As Maguire points out, heads will not drop at United with plenty still to play for.

The Reds are placed second in the Premier League and determined to improve on last season’s third-place finish. Solskjaer's men also have a Europa League quarter-final against Granada to look forward to in April, knowing that Ajax or Roma await the winner of that tie in the competition’s semi-finals.  Before then, however, comes the international break and many of our squad will represent their respective nations around the world, which could prove beneficial for our recently injured players who are still working on their fitness.

United return to action on Sunday 4 April with a top-flight match against Brighton & Hove Albion.