The situation with Jack Grealish has been tough to analyse for years, as it always looked like he had the ability to play at the highest l... 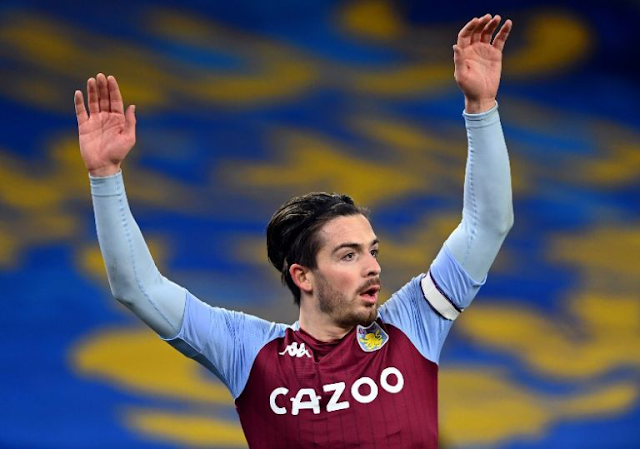 The situation with Jack Grealish has been tough to analyse for years, as it always looked like he had the ability to play at the highest level but his temperament was a problem.

That’s not the case anymore as he’s improved that side of his game and he looks like a leader on the field, while he’s also become an even better player and there’s more consistency in his game too.

The Metro recently reported that both Man City and Man United were looking to sign him for around £100m this summer, but a more recent report from The Sun has suggested that City have some extra leverage in this deal.

It’s believed that they have a buy-back clause on another Aston Villa star Douglas Luiz which means they can bring him back for £25m, but it’s suggested that he could then be sold on for considerably more.

City are willing to waive that clause as part of the negotiations to sign Grealish, so that gives Villa an added financial boost and it also makes it less likely that they lose two of their key midfielders in the same summer.

It’s not something that Villa fans will want to happen but it would be fascinating to see if he can step up to the highest level and shine every week, or if he would get lost in a team where it’s not completely built around him.