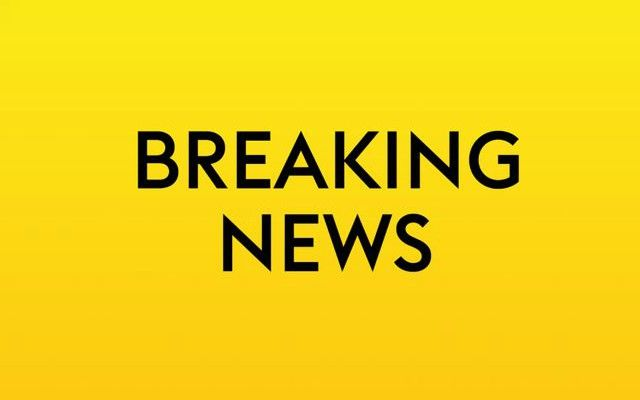 The highly-rated 22-year-old is really catching the eye in the Austrian Bundesliga at the moment, having scored a hugely impressive 20 goals in 18 league games so far this season, and 27 in 31 matches in all competitions.

Daka clearly looks like a player with a big future in the game, and he’ll no doubt start drawing comparisons with Erling Haaland, who also first made a name for himself at Salzburg before moving to Borussia Dortmund last season.

Another player Daka has been compared to is the legendary Samuel Eto’o, according to the Daily Mail, who link the £17million-rated Zambia international with a number of Premier League clubs.

The report names Man Utd, Liverpool and Arsenal as being among his suitors, and all three of those clubs could do with a new signing up front this summer.

Ole Gunnar Solskjaer urgently needs more firepower in his side after the goals have dried up for the likes of Anthony Martial and Mason Greenwood, while veteran forward Edinson Cavani is surely not a long-term option.

Liverpool, meanwhile, have had a hugely disappointing season and could do with revamping their squad as they seem to come to the end of their cycle.

The Reds could probably benefit most from replacing Roberto Firmino, with Daka a clearly more prolific option in that position.

Arsenal have also had a difficult campaign, with Pierre-Emerick Aubameyang not looking his usual prolific self, and Daka perhaps the ideal long-term successor up front.

The Gunners brought in some promising signings last summer but are yet to make the kind of progress they’d ideally want, so more investment on talents like Daka would make sense for them ahead of next season.