Ole Gunnar Solskjaer has done a fine job at Manchester United. The Norwegian manager took charge of the Red Devils in 2018 with the club i... 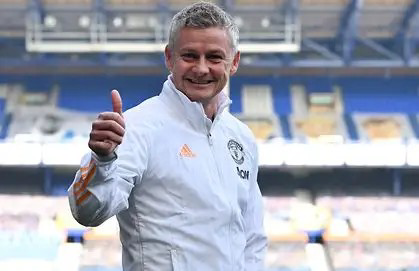 The Norwegian manager took charge of the Red Devils in 2018 with the club in turmoil following the sacking of Jose Mourinho.

Fast forward to the present day and United are having a good season.

They are currently positioned in second in the Premier League having collected 54 points from their opening 28 games.

While they failed in the Champions League, they still retain hopes of winning silverware as they are in the latter stages of both the Europa League and the FA Cup.

Solskjaer is giving United fans hope that they are returning to their former glories and he is now set to be rewarded for his efforts.

According to the Daily Mirror, Solskjaer has won a new £9m contract at the club.

Talks are set to begin in the near future and it is expected that he will be handed a substantial pay increase on the £7m he currently earns per-year.

Solskjaer has 13 months left on his current deal but Ed Woodward hinted that an extension was on the cards earlier this month. 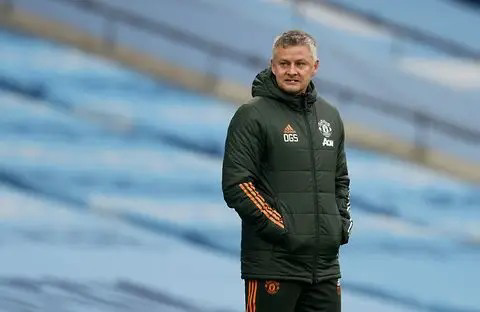 “The progress made by Ole and the players this season is clear and is adding to the optimism we feel about the future on and off the pitch," he said.

Although they are yet to win a trophy in his tenure, Woodward and the Glazers have seen enough to be encouraged the squad are on the right track to success.

The extension is deserved for the 48-year-old, who has overseen great progress at the club.

His wages will still be well behind the Premier League's highest paid managers.

Solskjaer will now be tasked with winning United's first trophy since 2017.