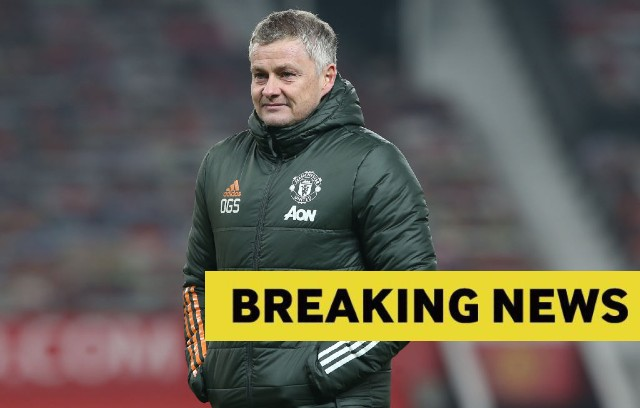 The Red Devils will not actively place De Gea on the transfer list, but seem ready to let him leave Old Trafford as they seek to promote youngster Dean Henderson to number one, according to 90min.

United would do well to make the most of Henderson’s talents, with the 23-year-old looking too good to keep on sitting on the bench, and with rivals Tottenham said to be interested in him, according to 90min.

It would be a big blow if Henderson ended up moving on in his pursuit of first-team football, and ended up strengthening one of Man Utd’s rivals.

Selling De Gea would likely make more sense right now as the Spaniard is arguably past his peak, even if he’s had a great career in Manchester.

The 30-year-old will always be a club legend, but it no longer looks like he truly deserves to be starting regularly ahead of a promising young talent like Henderson, even if it is a gamble to opt for youth over experience.