Moussa Diaby is attracting interest from Manchester United, according to reports – but he won’t come cheap. Diaby was a target for United ... 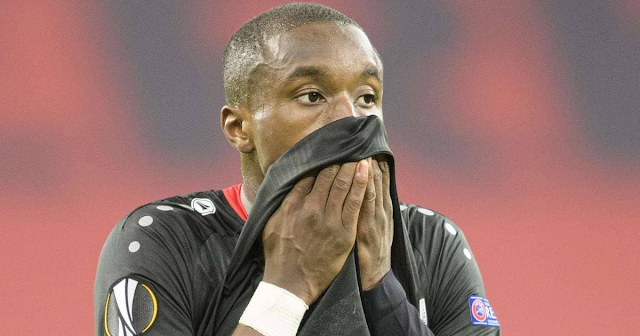 Moussa Diaby is attracting interest from Manchester United, according to reports – but he won’t come cheap.

Diaby was a target for United last summer, when they were looking for reinforcements out wide. Jadon Sancho was their top target, but when that pathway became impossible, they search for alternatives.

One of the options was Diaby, but Bayer Leverkusen didn’t want to let another key player go after selling Kai Havertz to Chelsea.

They will be glad of their decision, as the 21-year-old has since provided seven assists and three goals from 24 Bundesliga appearances this season. He has also added six goals and three assists across cup competitions.

That form has led him to be named as one of the five best French players in the Bundesliga by France Football – who suggest United remain interested.

After their failure to sign Sancho, United have continued to monitor several wingers. Amad Diallo is beginning to make an impression after his January move, but more senior options could help.

Diaby is only 21 years old, but already has two full seasons of experience with Leverkusen. Prior to that, he made 34 first-team appearances for hometown club Paris Saint-Germain.

Therefore, he has already given plenty of examples of what he can do at senior level. It seems likely he will follow Havertz out of the exit door at Leverkusen one day.

According to France Football (via Sport Witness), Old Trafford could be a potential destination. However, Man Utd will need to make a big financial offer to tempt the German club into selling.

The exact amount required is not specified, but with a contract until 2025, Leverkusen have a strong negotiating position.

A price tag of €30m was suggested leading up to last summer’s transfer window. Given his form since, that figure is only likely to have increased. 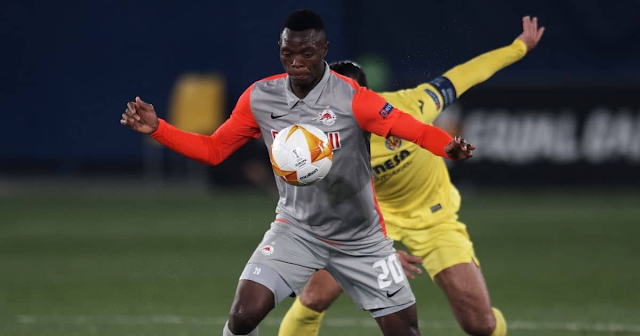 The right wing position is not the only attacking role Man Utd are looking to strengthen for next season. They are also in the market to sign a new centre-forward.

With doubts over Edinson Cavani’s long-term future, a number of potential replacements are being suggested. The latest is Patson Daka.

Daka has scored more goals than the number of games he has played in the Austrian Bundesliga this season. Therefore, he could be ready for a test at a higher level.

With a valuation of around €20m, the Zambia international could be a cost-effective option for United.