Manchester City's Quadruple Dream And The Odds Of It Actually Happening

Manchester City’s path to the quadruple became an awful lot clearer this weekend as the Champions League quarter-final draw was made and t... 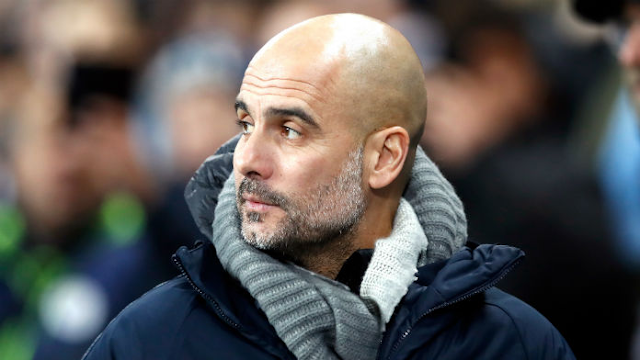 Manchester City’s path to the quadruple became an awful lot clearer this weekend as the Champions League quarter-final draw was made and they made the last four of the FA Cup while rivals Manchester United were knocked out.

Manchester United did win the treble in 1999 but lost in the League Cup to a David Ginola inspired Tottenham, Jose Mourinho’s Chelsea were on track for all four until they lost a Champions League semi to Liverpool on penalties and Arsenal’s Invincibles were put out of the running by Middlesbrough in the League Cup.

So how are the odds looking for Pep Guardiola’s side to do what no other English team has done before?

Premier League In The Bag...

The Premier League title is the one that we can surely already but a big green tick next to for Guardiola’s side. After back-to-back titles, Liverpool then overcame the Citizens, but now it seems normal service has resumed with City 14 points clear of second place with just eight games to play.

They’ve only lost three games all season and while Liverpool’s title defence has been limp, Manchester United have performed above expectations to surely secure second place. They won’t get any closer though, this one is done and dusted and Fred Done of Betfred has already paid out bets on City to win the title. If you still fancy backing them at this stage, you won’t get much bang for your buck, they are just 1/500. As much as a sure chance thing as there can be in the sporting world.

They Always Win The League Cup... 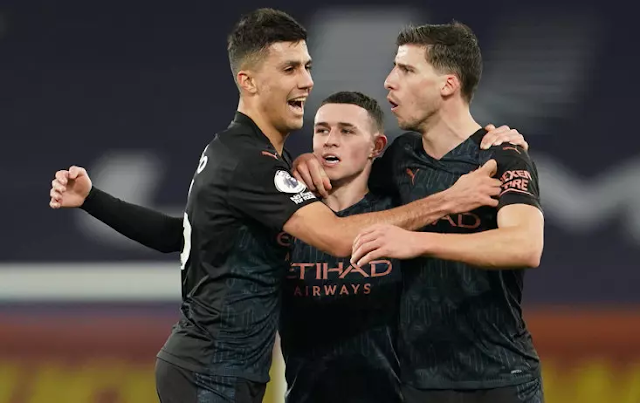 One game away from securing their fourth League Cup in a row, this tournament has been Guardiola’s baby ever since he arrived at the Etihad. City have lost just one game in this competition in the five seasons he has been in charge, while they have scooped five of the last six League Cup titles. It has been complete and utter dominance.

This year, in the final again, they face a man who has his own love affair with this competition, Jose Mourinho. The Portuguese boss has four wins to his name along with Sir Alex Feguson, and Brian Clough, while Guardiola can join that trio with success on April 25 at Wembley. City are favourites for this game and to win the trophy are priced at 1/3. 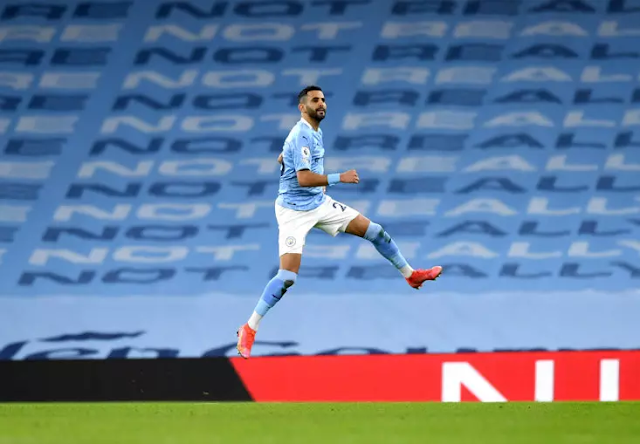 City now know exactly what stands between them and FA Cup glory, a trophy that they have only won once in the past ten years. Their 2-0 win over Everton at Goodison Park set up another Wembley appearance where they now know they will take on Chelsea for a place in the final. If they come through that, they will be heavy favourites for the final, where they will play either Leicester or Southampton, after the Foxes knocked out Man United on Sunday.

The odds shortened over the weekend with the exit of Ole Gunnar Solskjaer’s side but if you fancy City to go all the way in the FA Cup they are priced at 4/5 on Betfred.

They Have To Beat The Best To Be The Best In The Champions League... 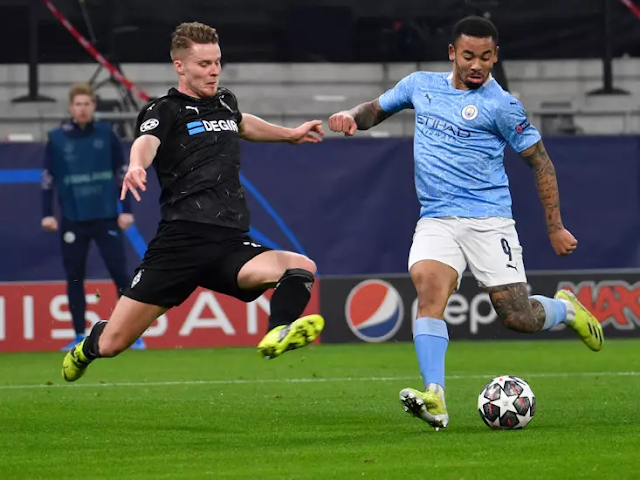 After a comfortable win over Borussia Monchengladbach in the previous round, City will face more German opposition for a place in the last four. Borussia Dortmund will provide a tougher test and boast the hottest striker in Europe on current form, with Erling Haaland having scored 20 goals in just 14 Champions League appearances.

This two-legged tie has all the makings of a cracking encounter, but City will have to be at their very best to get past a talented Dortmund outfit. With the draw for the semi-finals already completed, we know City are in the toughest half of the draw and will play Bayern Munich or PSG in the final four, if they get that far. After a repeat of last year’s final, either the German champions, who look unstoppable at the moment, or a Kylian Mbappe inspired PSG side will look to strike a knockout blow to Guardiola.

Then, perhaps an all-English final awaits with Chelsea and Liverpool in the other half of the draw but if City get that far they will more than fancy their chances. Remember, Guardiola has never won a Champions League title without Lionel Messi and this will mark ten years since his last success in the competition. Currently, City are the 2/1 favourites to go all the way, but the fact that they will only have to face one of PSG/Bayern and not both on their way to the trophy is certainly a positive.

If you fancy Manchester City to complete an unprecedented quadruple, they can be backed at 6/1 with Betfred.