Manchester United are reportedly aiming to raise around £60million this summer by offloading four players. The Red Devils are supposedly l... 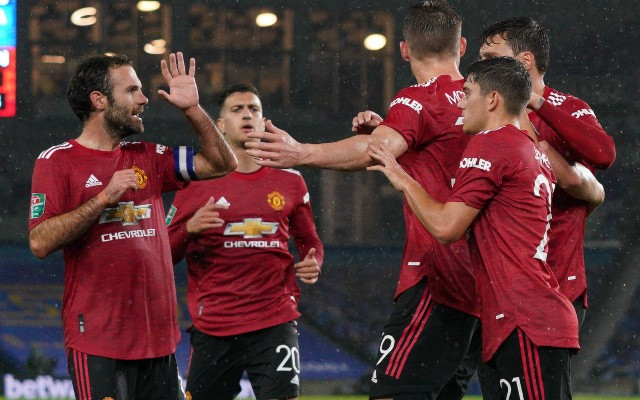 Manchester United are reportedly aiming to raise around £60million this summer by offloading four players.

The Red Devils are supposedly looking to add to their transfer budget by getting Jesse Lingard, Diogo Dalot, Juan Mata and Phil Jones off their books, according to the Metro.

Two of those four players are currently out on loan and it makes sense that none of them are really seen as having a long-term future at Old Trafford.

Admittedly, Lingard has looked pretty impressive whilst on loan at West Ham this season, but it follows a very lengthy period of poor form from him in a Man Utd shirt.

The England international may well get his career back on track with West Ham, but it’s not too surprising that he’s used up the last of his chances at United by now.

The Metro claim that Lingard’s improved form could be a boost for MUFC in terms of getting around £20m from his sale, which is more than they might have realistically hoped for before loaning him out.

Dalot has also been on loan at AC Milan and has shown some promise, but it’s hard to see him getting into Ole Gunnar Solskjaer’s side ahead of Aaron Wan-Bissaka any time soon.

Mata and Jones, meanwhile, are no longer first-team regulars and the club would do well to get these players out and replace them with some fresh faces.