Pogba is in Milan with the United squad Pogba on the bench? The last time  United  were eliminated from  European  competition  Paul Pogba...

Pogba on the bench?

The last time United were eliminated from European competition Paul Pogba started on the bench, came on and almost inspired an unforeseeable recovery against RB Leipzig.

When Pogba returned from significant lay-offs at Watford and Tottenham last season, it was as a substitute and he left both pitches as United's most influential player.

Pogba has not played in 40 days due to a thigh injury and a start in Milan seems unlikely, yet United will start the match at a disadvantage due to Simon Kjaer's away goal and have been poorer without Pogba in the last six weeks. Pogba's participation, in some form, feels inevitable.

Given the FA Cup and Europa League have been competitions reserved for Dean Henderson, there would be potential ructions if he was dropped for either of this week's ties. David de Gea resumed training at the start of the week and Henderson's error gifted Milan an away goal at Old Trafford.

Yet Henderson has also kept three clean sheets from four in De Gea's absence and the Spaniard was culpable for Justin Kluivert's eliminating goal in the Champions League group stage. De Gea can point to the denial of Hakim Ziyech in his last appearance as a compelling case for a recall.

United are noticeably worse whenever Luke Shaw does not play for them and the biggest impact Alex Telles has had is that he has triggered Shaw.

Telles has started in the previous three Europa League ties but United need to go on the attack at the San Siro and Shaw is a better attacker than some of their attackers.

There has been frustration at United over Cavani's unwillingness to figure in recent games when he was cleared to play by medical staff. United all but corroborated the Manchester Evening News's story by including Cavani in their travelling squad, only to then omit him. Solskjaer claimed Cavani 'didn’t feel ready to travel', which suggests it was the Uruguayan's call.

The absence of Martial and Cavani leaves United without a specialist striker. Mason Greenwood threatened against West Ham, hitting the post twice, and pitting him against catenaccio disciples in a game United must score in is a tall order for a forward who has played the majority of his football from the right-hand side.

Greenwood has only scored four goals all season and the last of those was in January.

Lindelof and Maguire to build on positive performances?

Michail Antonio was a forgettable warm-up act for Victor Lindelof and Harry Maguire ahead of their possible bout with Zlatan Ibrahimovic. For a defender who does not usually relish physical duels, Lindelof dealt with Antonio impressively and enjoyed his best performance of the season at Manchester City.

A clean sheet against a West Ham managed by David Moyes is not cause for celebration and Maguire's performance was overrated by some. More significantly, he excelled at The Etihad and has not had many better games for United than he did in the 2-0 win over City. 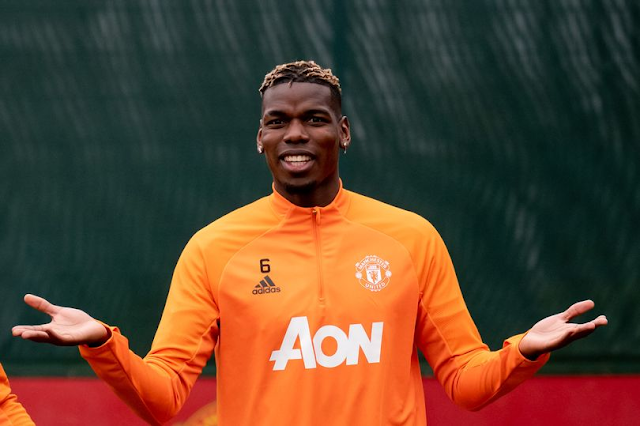