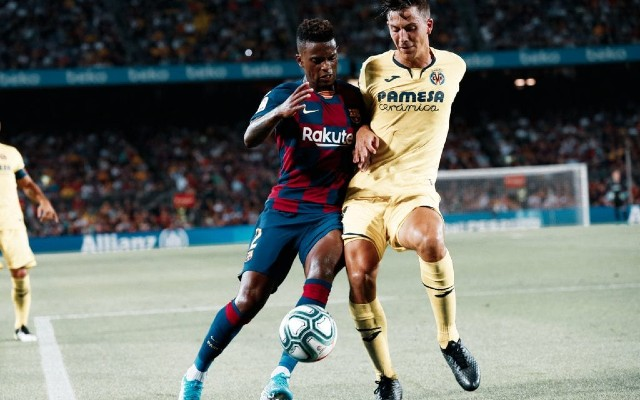 The Spain international has shone in La Liga in recent times and it seems only a matter of time before he earns a move to a bigger club.

Man Utd and City are both interested in Torres, according to the Manchester Evening News, but it’s thought an approach from the Red Devils is more likely.

Torres looks an ideal addition to this United squad right now, with Ole Gunnar Solskjaer in need of more options at the back after an up-and-down season.

Harry Maguire was a big-money signing for United last season, but he’s not always been entirely convincing in his time at Old Trafford.

Part of that is due to Maguire lacking a proper partner, with Victor Lindelof not looking an ideal option next to him, while Eric Bailly has had problems with injuries.

“My heart sank because I thought ‘how do I do that? I ran into the kitchen and I thought ‘I am not going to poison this guy’, so I rang my wife.” – Man Utd legend describes his major panic about making a cup of tea for the first time…at the age of 37. Click here to find out more.

Torres would surely also do a job at City, though they did well with their signings in that department last season as both Ruben Dias and Nathan Ake moved to the Etihad Stadium.

John Stones has also been back to his best, so this clearly seems like more of a priority signing for United than for City.