Zlatan Ibrahimovic is set to miss the first leg of Manchester United’s Europa League clash with AC Milan through injury. Milan don’t have ... 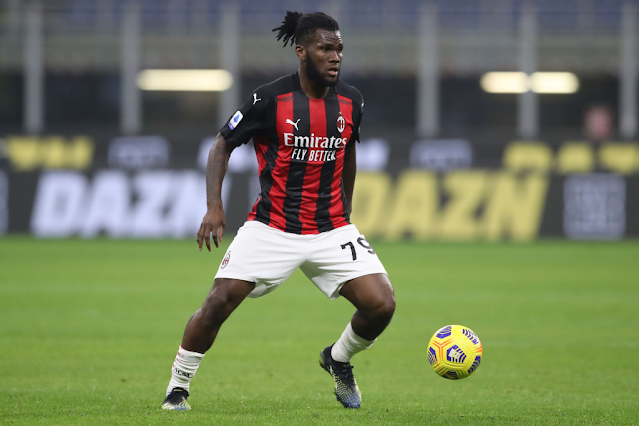 Zlatan Ibrahimovic is set to miss the first leg of Manchester United’s Europa League clash with AC Milan through injury.

Milan don’t have a striker with the same kind of goal output as the Swede, and the Italian giants’ top scorer is actually a midfielder.

Franck Kessie has been AC Milan’s star player, scoring 10 goals from midfield in all competitions this season.

The Ivory Coast international is living up to the hype which surrounded his potential as a youngster. At the age of 24, his performances are winning rave reviews.

Former Italy international Antonio Cassano was quoted by Sempre Milan: “I want Kessie in my team, he scores, he assists, he has personality, he has quality, he doesn’t lose the ball, he is intelligent.

“I’m watching him carefully, against Roma he was devastating. He reminds me of the Yaya Touré of the best times. He is a different player, but in terms of impact. He is holding Milan’s midfield alone.”

Gazzetta dello Sport raved about Kessie this week, writing: “Finding a term to describe him is complicated: flawless? Ubiquitous? Natural leader at 24? Or simply monstrous? Any definition, even the most daring, is not disproportionate to Franck’s performance. Superhuman.”

The midfielder is in great form, scoring three goals in his last four appearances. With Zlatan out, Milan will look to him for inspiration.

The second aspect is a view to a potential transfer. Kessie is at a crossroads in his career, with his peak years still ahead of him.

At present his contract is set to expire in June 2022. Gazzetta report, with some concern, “An agreement must be found quickly.”

Kessie is the type of midfielder United could look at, in the event Paul Pogba forces an exit, with the two players’ contract situations mirroring each other. 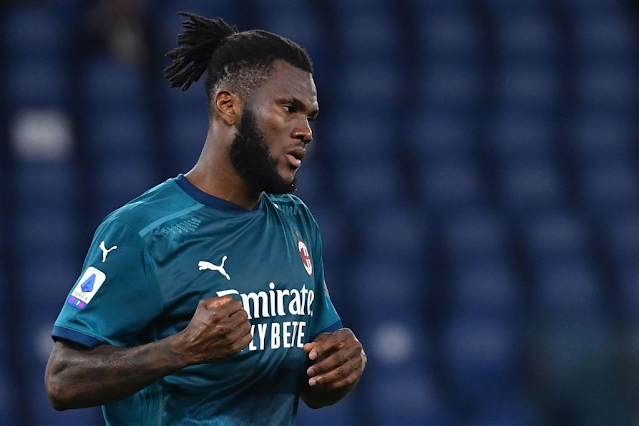 Kessie once said he would be open to a United move. He told GianlucaDiMarzio back in 2016 while at Atalanta, “I like the league in England, but first I must learn the Italian tactics to one day hopefully land at Manchester United. Who knows if it’ll still be Mourinho’s team, but I’ve always been fond of that club.”

Kessie has a chance to put himself back onto United’s radar over the next fortnight in the Europa League. His form and contract situation suggests he warrants a closer look.