Manchester United forward Marcus Rashford has called for men to ‘play a role’ in ensuring the safety of women after the Sarah Everard case... 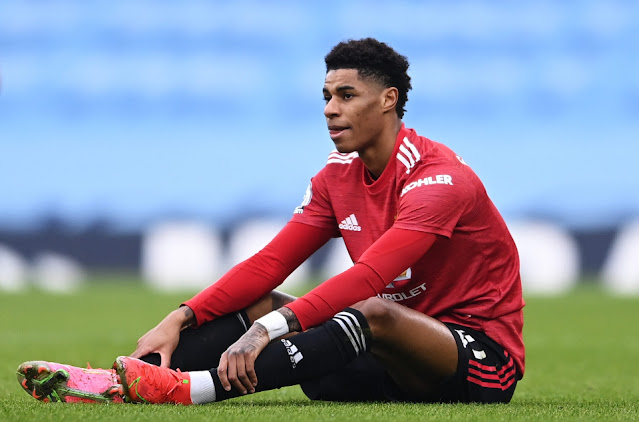 Manchester United forward Marcus Rashford has called for men to ‘play a role’ in ensuring the safety of women after the Sarah Everard case.

Human remains found in a wood in Kent were confirmed as the missing 33-year-old market executive on Friday, with Rashford describing the news as ‘heartbreaking’.

The shocking news has sparked a national conversation about women’s safety and male violence against them.

A survey for UN Women UK, published this week, found that 97% of women aged 18-24 said they have been sexually harassed and the Government is seeking further advice on how to tackle the issue in the wake of what happened.

Rashford, who was awarded an MBE after his efforts last year to ensure school children were fed, said Ms Everard’s death should ‘never have happened.’

He tweeted: “This is just heartbreaking, I’m so sorry. This should have never happened. 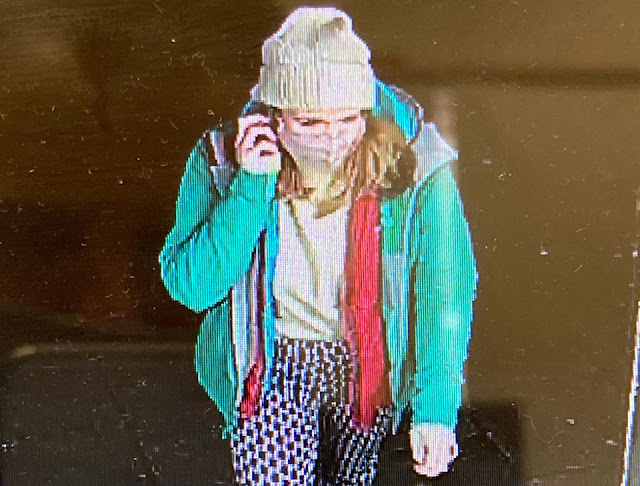 “Men we have a role to play. To listen, to protect, and to allow women to feel safe at whatever time of day. I have sisters, nieces…just horrible. I’m sending my love to Sarah’s family.”

A serving Metropolitan Police officer, Wayne Couzens, 48, remains in custody on suspicion of kidnap and murder and detectives have been granted more time to question him.

Ms Everard vanished while walking home from a friend’s flat in Clapham South on March 3.

It is understood she walked from Clapham Common towards her house in Brixton – a journey which should take around 30 minutes – but was last seen walking on Poynders Road heading towards Tulse Hill at around 9.30pm.