A report from England on Tuesday has credited Premier League outfit Manchester United with an interest in Sporting winger, Pedro Goncalves W...

Who is Pedro Goncalves?

The 22-year-old joined Sporting in the summer of 2020, following spells with Wolves and FC Famalicao.

During his time in England, Goncalves managed just one appearance for Wolves’ senior side.

However, after finding his feet at Famalicao, he has since gone on to seriously impress at Sporting.

In just 26 outings for the Verde e Brancos this season, Goncalves has managed to net 15 goals, as well as providing five assists.

Such fine form looks to have attracted interest from some top clubs.

It has previously been reported that Liverpool made ‘informal’ contact during the January transfer window and, were continuing to track Goncalves’ progress ahead of the summer.

Now, though, as mentioned above, it appears another of the Premier League’s heavy hitters are taking an interest in Goncalves.

As per Mike McGrath of the Telegraph, Man United’s new recruitment team have been looking at Pedro Goncalves in their options for right-wingers this summer.

Should Man United, Liverpool or any other potentially interested parties want to sign Goncalves, though, it appears they will have to fork over a fairly hefty sum.

This comes with the Telegraph claiming that the Sporting standout, whose current contract runs until the summer of 2025, has a buyout clause of £51.7m. 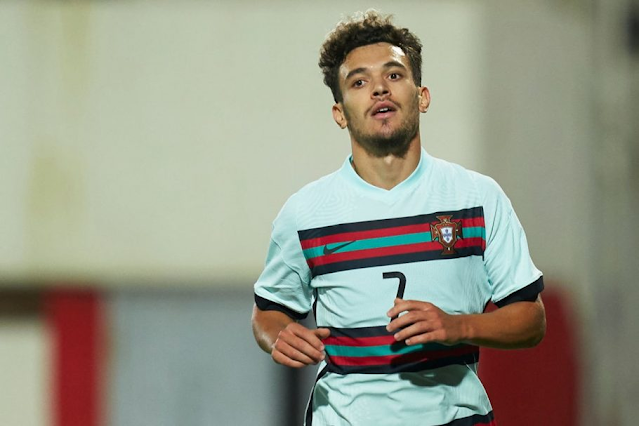