The 19-year-old has been called up for the finals group stage games later this month but it could suggest bad news for his senior squad ho... 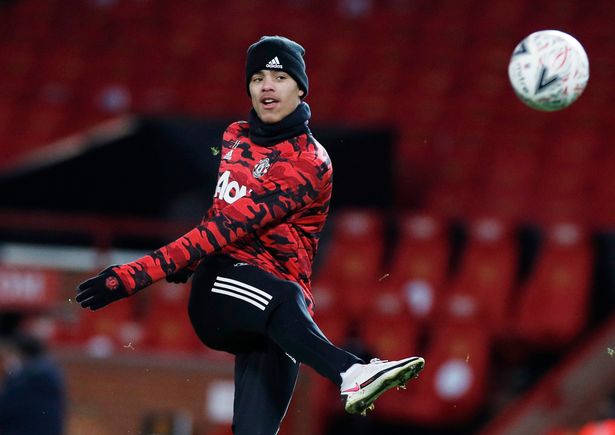 Mason Greenwood's hopes of making Gareth Southgate's squad for the delayed Euro 2020s this summer have been dealt a major blow after he was called up for the U21s.

The 19-year-old Manchester United striker has not featured for his nation since he was sent home after a game against Iceland in September when he was caught breaking Covid-19 protocol along with Phil Foden.

He has continued to catch the eye for United this season, however, and may have harboured hopes of getting himself back in Southgate's good books before the Three Lions boss names his squad for the Euros.

But Greenwood will represent Aidy Boothroyd's U21 side in Slovenia later this month, and therefore definitely will not be involved in the senior side's World Cup qualifiers against San Marino, Albania and Poland, which are being played at the same time.

And it appears Southgate has decided Greenwood is not yet quite ready to make the step-up, meaning he will have to remain patient in his wait to return to the senior fold.

The likes of Chelsea's Callum Hudson-Odoi and Arsenal duo Emile Smith Rowe and Eddie Nketiah are also included in the U21 squad, who face games against Croatia, Portugal and Switzerland in their group, with the top two progressing to the summer's knockout stage.

And Boothroyd said: “I’m excited by this group - not just in their ability but also their togetherness and team spirit - and know they will do everything they can to make the country proud. 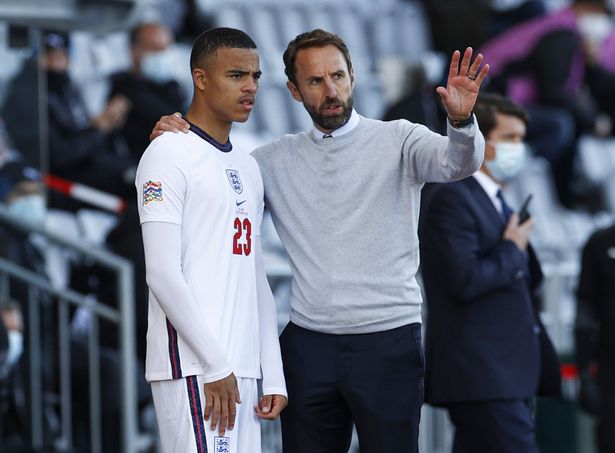 “I’m grateful to Gareth for his support with what we are trying to achieve, and also to the clubs for recognising the importance of these finals.

“We want to win every time we play and will do all we can to reach the knockout stage – but this is also a crucial opportunity for providing valuable experience on and off the pitch that will help the players, their clubs and England in future.”