The agent of Borussia Dortmund striker Erling Haaland has hinted he was maybe overly cautious about his client joining a bigger club amid tr... 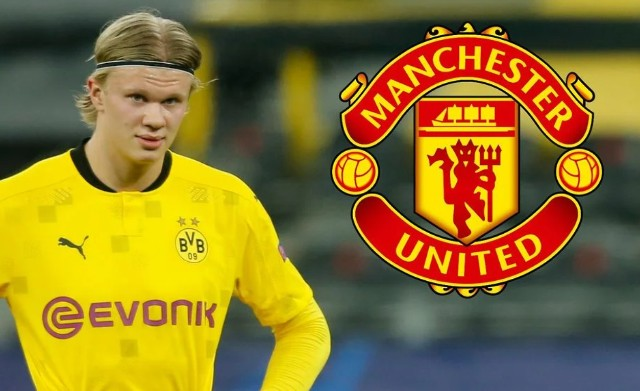 The agent of Borussia Dortmund striker Erling Haaland has hinted he was maybe overly cautious about his client joining a bigger club amid transfer links with Manchester United last year.

The Norway international made the move from Red Bull Salzburg to Dortmund in January 2020 and has been a huge success, which won’t be too surprising after the immense potential he also showed in his time at Salzburg.

The Manchester Evening News are among the outlets to claim Haaland chose Dortmund over United, and it perhaps makes sense that the youngster didn’t want to rush into such a big move.

Dortmund have often shown themselves to be a great stepping stone for talented young players, so Haaland looks like he made a good decision, particularly as he’s continued to develop so well in his time in Germany.

His agent Mino Raiola now admits that he might’ve been too careful, however, as Haaland has ended up developing ahead of schedule.

While Raiola doesn’t name Man Utd in particular, it seems possible that they’re the main club he’s referring to when he says maybe Haaland could’ve gone to a bigger team that were chasing him.

“With Haaland, everybody was wrong,” Raiola told The Athletic. “He did things much quicker than everybody imagined.

“Haaland is in front of his own development. He is ahead of his own schedule.

“Maybe I was too careful when I said, ‘Oh no, let’s move to Dortmund instead of I-don’t-know-where’.

“This boy — I’m 100 per cent convinced and everybody’s convinced — can move to any club, wherever he wants, already on this level. And he could have done that last year.

“But maybe last year there were still teams (saying), ‘Oh, he was in Red Bull, can he do it in another club?’. He is quicker than his own prediction.

“So yeah, Haaland is the talk of the town.”

Haaland has been linked with United again ahead of this summer by Sport and others, and he still looks like a player the Red Devils need to boost their options up front after a poor run of form from Anthony Martial and Mason Greenwood.