MENGI'S RESPECT FOR ROONEY AND RAMS 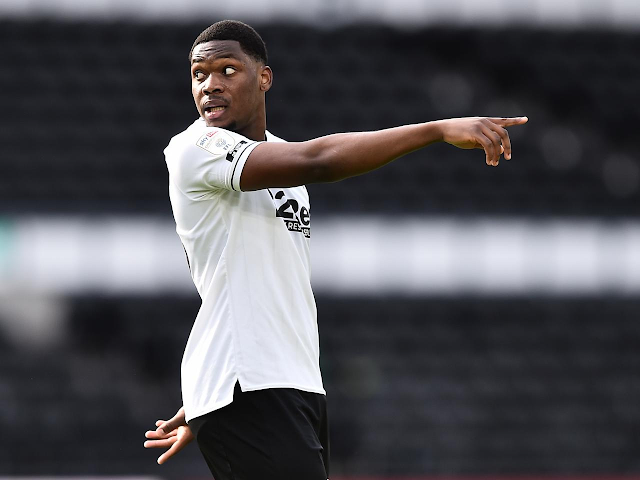 The homegrown youngster took time out from a great week personally to speak to us about his loan with the Rams and playing for an Old Trafford legend.

It's been a busy few days for the defender. After coming on as a half-time substitute to help overturn a 2-0 deficit against high-flying Brentford to earn a point on Tuesday, he signed a new long-term contract with his parent club the following day and was then named in the England Under-19 squad on Friday. 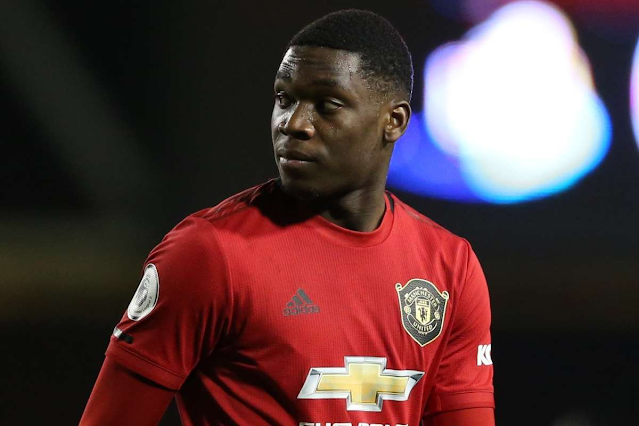 Mengi may be one of the youngest centre-backs in the division, at 18, but feels he has acquitted himself well in senior football, and is delighted to be given the opportunity of regular minutes in the Championship.

“I’m really enjoying it at Derby,“ he told us. “It’s to be in a different environment with a great bunch of lads and a great manager in Wayne Rooney, who is a legend of this club.

”I think the connection comes there between me and him and he’s shown faith in me. He gave me a chance and I think I took it well. It’s good to be playing regularly in the Championship, at a tough level. I think I’m coping well and I’m really happy with it.

“I knew it was going to be a step up from what I was used to playing Under-23s football. It’s good, but not Championship football, so obviously I had to prepare myself mentally for that. I think, physically, I’m coming on and am benefiting from playing in that league.

“I was speaking to most of the lads really, when it was coming to the time of making a decision, and they said it will be good for me to go out and have a different type of experience because obviously I’ve played Premier League 2 and I think I did well in that. So I needed the next step and a new challenge. I think it’s all fallen into place at the right time for me.

“The move was done quite fast actually. It as around the end of the deadline, a deadline-day one I think, and Wayne just rang me and said it how it is, like he was interested in getting me to Derby. I said ‘yes’ straight away. For me, it was a no-brainer. That is how it came about.

“Obviously, with Wayne, he demands high levels from us. He demands 100 per cent from us every single day and it’s really good because it will make you a better player. He’s gone and done it himself, as you know, so it’s great playing for Wayne.“It was a good boost to be Man of the Match against Barnsley recently, which was a tough game by the way,“ he continued. ”We had to dig in for 90 minutes and I think that’s the thing about Championship football. Not just against Barnsley and that’s football really.

“It’s good experience for me to be able to have those concentration levels throughout the whole game against tough opposition in a tough league. It was a positive for me.“There are a lot of learning points for me in that league which is why I think I’m blessed to be there and grateful to be there. To be given the opportunity to play as much as I have and given as much game time as I have because I can learn so much. Even just training and being around the lads and being around the gaffer, because of his experience, I just learn so much.

“My ambition is just to get out of it as much as I can, whether that’s learning and playing,“ he continued.

“Obviously, I want to play as much as I can and get that game experience and help the team finish as high up in the table as possible. We’ve got nine games left in the season and would like to go and win all nine.

“I think that’s the thing about being in the Championship, playing for points and your place in the table. I think Derby have done well to get where we are now and it would be a shame to let that go to waste. We’ve got nine cup finals and we want to go and win every single one.”

The Rams are at Stoke City on Saturday, with the game kicking off at 15:00 GMT.